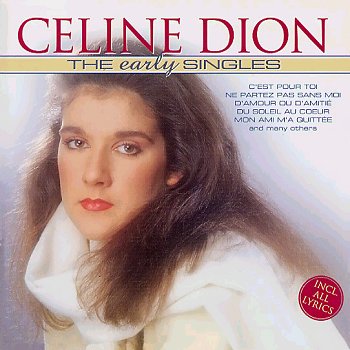 "The Early Singles" is a compilation of Céline Dion's early French recordings. It was released on in the Netherlands.

The booklet includes all lyrics. "The Early Singles" contains all singles and their B-sides released in France in the 80's. This is the only compilation that includes: "," "," and "" (instrumental). The album was by released BR Music without any promotion.