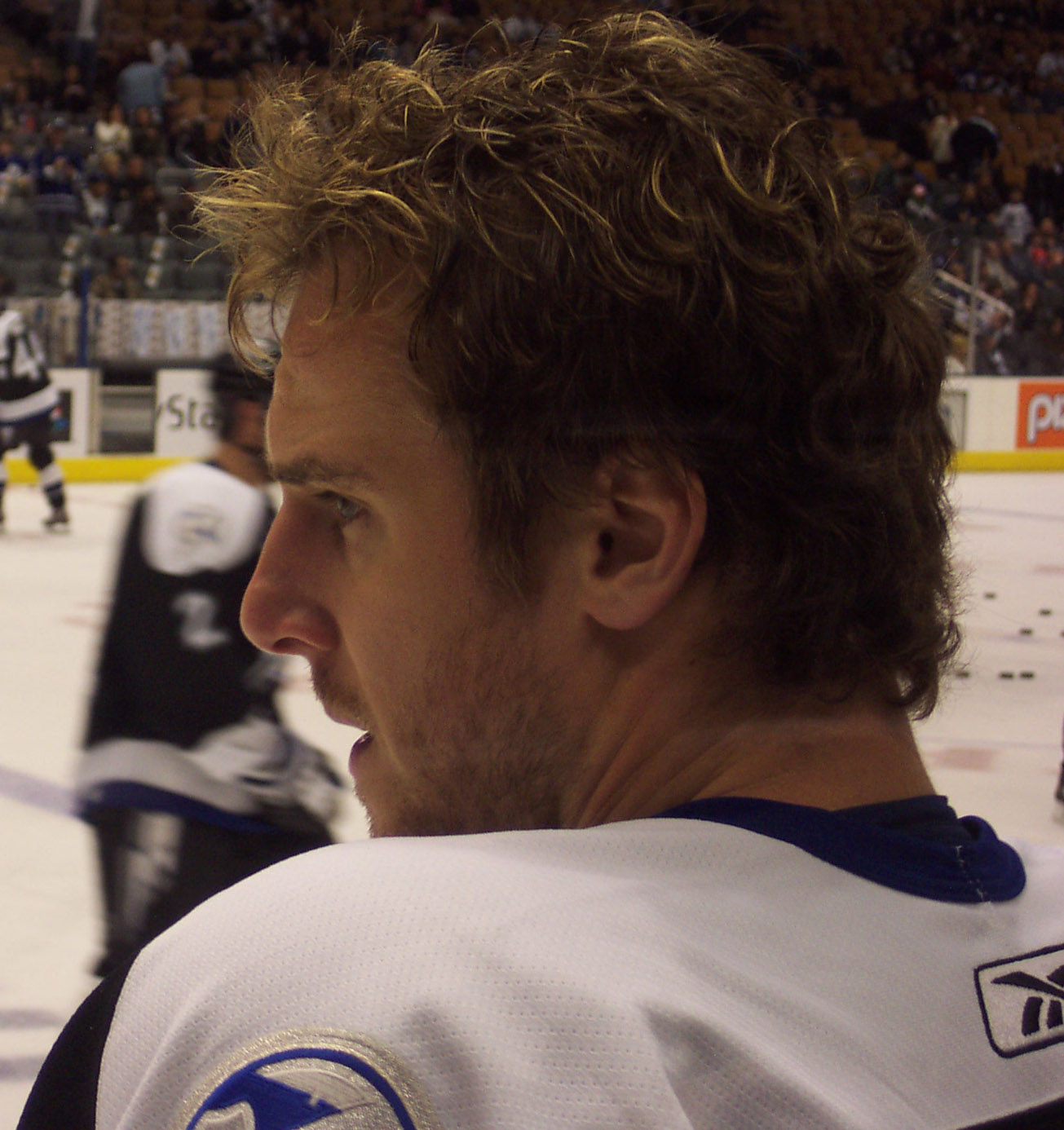 Pavel Kubina (born , , in , ) is a professional defenceman, currently playing for the of the .

Kubina started his professional career with of the . He played there for four seasons, during which he was drafted in the seventh round of the by the Lightning.

Later in 1996, he came to to play for the of the WHL, and scored 44 points in 61 games. Kubina got his first taste of NHL action in the , although he spent most of his time playing for the of the .

He then spent most of the next season in the NHL, tallying a total of 21 points, while playing occasionally in the International Hockey League for the . By the Kubina had cemented his position in the Lightning's lineup, and notched 26 points for them.

On , , Kubina signed a deal with the for four years at $20 million. Kubina was suspended by the NHL for the first game of the 2006-07 season for cross-checking Detroit's in a preseason game.

Played for the Czech Republic in :