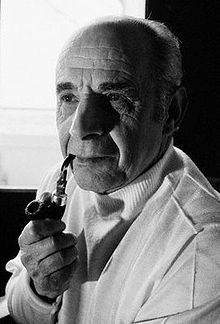 Dominique-Octave Mannoni (August 29 1899, Sologne – July 30 1989) was a French psychoanalyst and author. After spending more than twenty years in Madagascar, Mannoni returned to France after World War II where he, inspired by Lacan, published several psychoanalytic books and articles. Arguably his most well-known work, Prospero and Caliban: The Psychology of Colonization, deals with colonization and the psychology of the colonizer and the colonized. The book was later criticized by writers such as Frantz Fanon.

Octave Mannoni was the husband of Maud Mannoni.