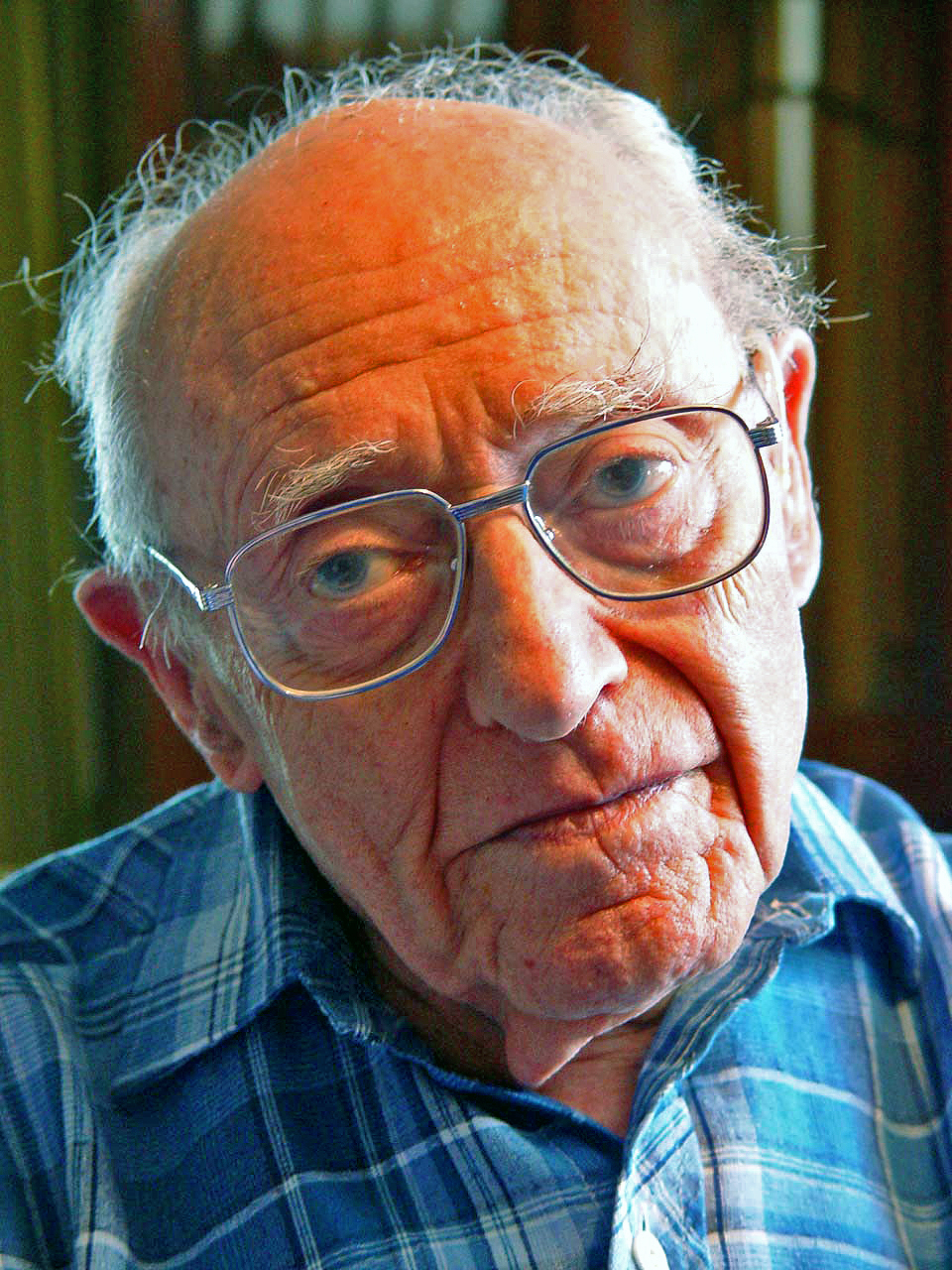 Josef Tal (born "Joseph Gruenthal"; &ndash; ) was an i . He was born in the town of Pinne (Pniewy), (present ). Soon after his birth his family moved to .

Tal studied in Berlin at the "Staatliche Akademische Hochschule fuer Musik" with , and . In 1927 he established an electronic music studio. During these years he worked as a pianist accompanying dancers and silent movies. In March 1934, with the rise of , he emigrated to and became a member of . In 1936 he settled in , where he performed as a , taught piano lessons and played with the newly-founded as a substitute . His early years in Jerusalem among the intellectual circles dominated by the poet are reflected upon in his "Else" (1975). He was soon appointed to teach the piano and composition at the Palestine Conservatory. In 1951 Tal was appointed to a post at . There he established the first electronic music studio in Israel. His comprehensive acoustical research led to the development of a notational system for computer-generated composition. In 1965 he was among the founders of the department of musicology at the Hebrew University, where he was appointed professor and chair. His awards include the Israel Prize (1971), three Engel Prizes, the Arts Prize of the City of Berlin (1975), the Wolff Prize (1983) and the J.W. Stamitz Prize (1995). He was also elected an honorary member of the .

Josef Tal's work is influenced by the and events in the ish history, and includes dodecaphonic elements.

"A Partial list of works:" Operas:* Saul at Ein Dor, a one-act opera:* Joseph (1994), composed for the opening of the new opera house:* Der Turm, first performed in 1987 in Berlin; libretto by :* Ashmedai (Hebrew for ):* and Tamar:* The Temptation, commissioned for the Munich in 1976:* Massada 967, commissioned for the 1973 to commemorate 1900 years for the fall of :* The Garden, a chamber opera for two singers and an actor, commissioned for the ; by Israel Eliraz

Vocal:* Exodus:* Succoth Cantata:* The Death of Moses:* Songs on verses of Heine

* Based on the German wikipedia article
* [http://www.imi.org.il/composerInfo.asp?num=165 Tal's biography on the IMI web site]
* [http://emfinstitute.emf.org/articles/gluck.tal.html A Conversation with Joseph Tal] on the web site