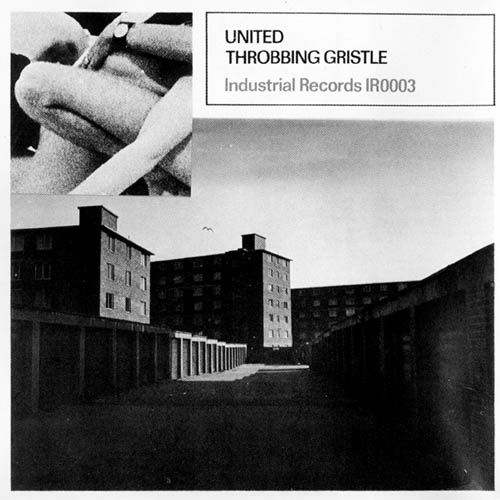 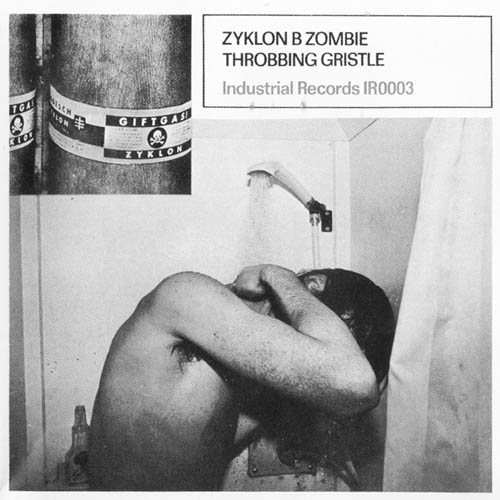 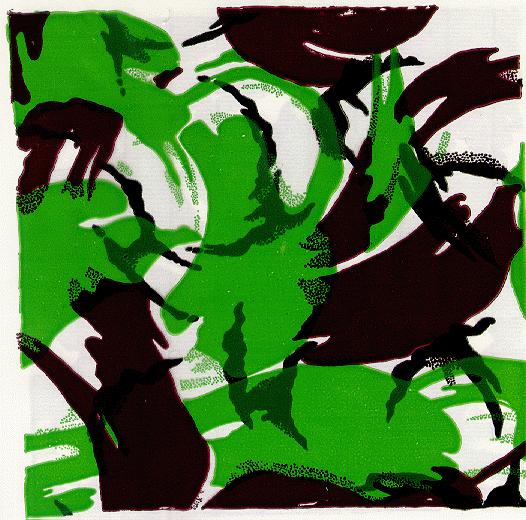 "United/Zyklon B Zombie" is a 7" vinyl single by industrial group . The original pressing by Industrial Records had cream centre labels with very blurred Death Factory Logo and picture sleeve. After approximately 20,000 sales re-pressing was taken over by Rough Trade and the single was re-cut with messages scratched in the centre; 'Salon Kitty' on the "Zyklon B Zombie" side and '437 666 OTO' 'RE-CUT 4 NOV 79' and '20,000 DOWN' scratched on the "United" side. The centre section of "Zylkon B Zombie" with Cosey's guitar was cut extra loud also as an improvement upon the original version. This version still had the cream/white labels with blurred Death Factory logo. Some were sold without picture sleeves, though not many. ¨

The songs were apparently intended as parodies of two then-popular forms of rock music: new wave and , respectively. "United" featured a minimal drum loop and synthesizer pattern with uncharacteristically positive lyrics, while "Zyklon B Zombie" featured little more than growling, distorted vocals and bass guitar with a frenetic guitar solo. Both tracks were later released on the CD version of "".