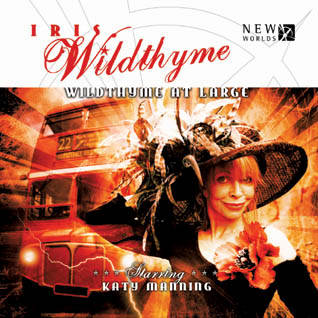 "Wildthyme at Large" is a audio drama featuring as , a character from the spin-off media based on the long-running British science fiction television series "".

Ten years after he stopped travelling through Time and Space with Iris Wildthyme, Tom is surprised when she reappears at the launch of his new book. It isn't long before he's caught up in her latest adventure.