The Devil in Ms Wildthyme

The Devil in Ms Wildthyme 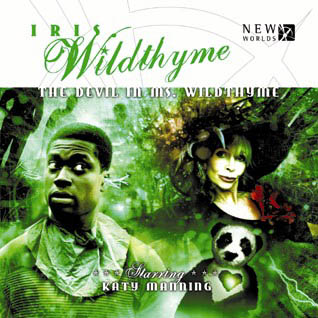 "The Devil in Ms Wildthyme" is a audio drama featuring as , a character from the spin-off media based on the long-running British science fiction television series "".

As well as having to deal with the consequences of their previous adventure, Iris, Tom and Panda uncover a mystery at Doctor Zachariah Marwick's mysterious lump clinic.