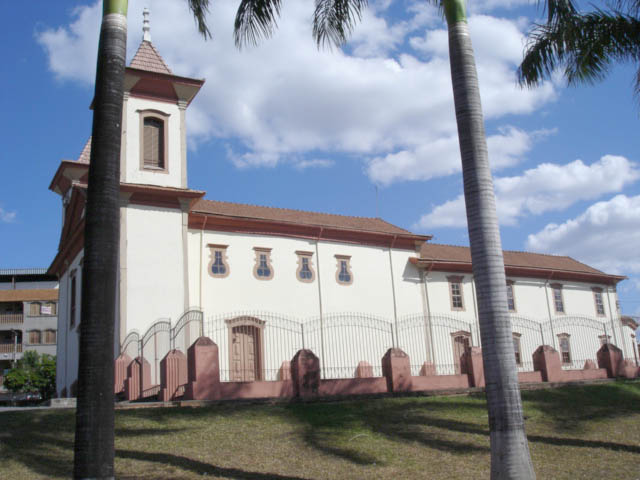 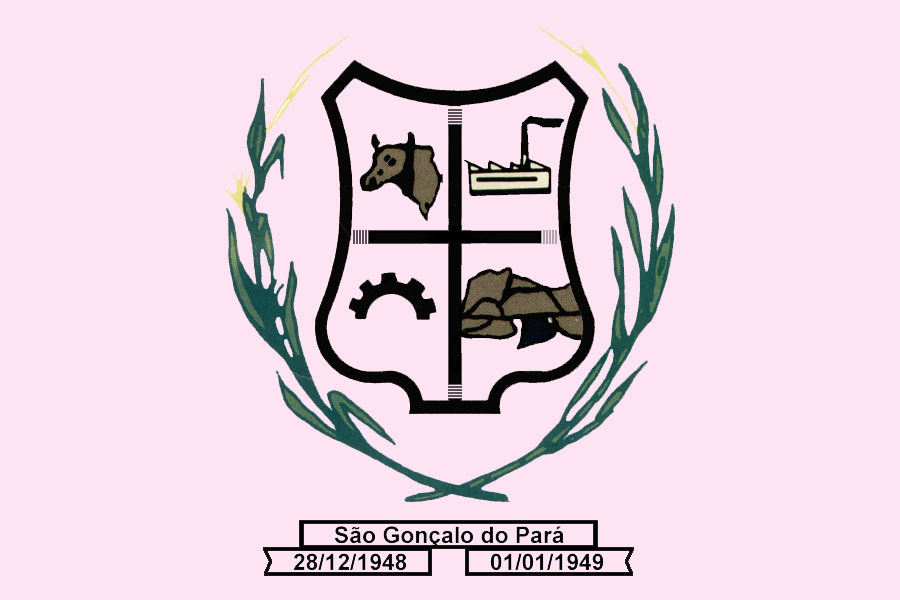 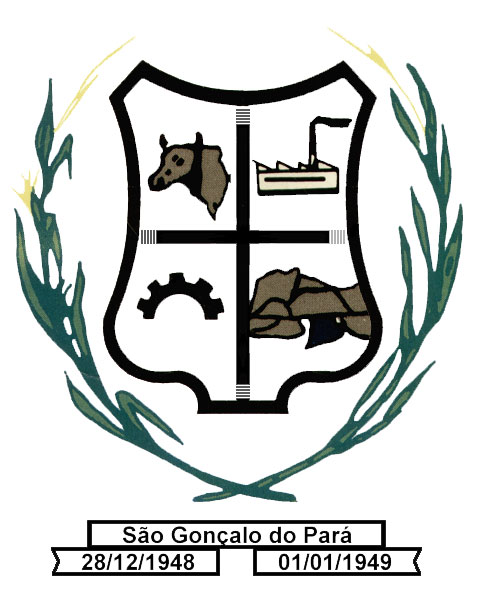 São Gonçalo do Pará is a city and municipality located in the center-west of state, . The estimated population in was 8,285 inhabitants. The total area of the municipality is 265 km² and the elevation is 750 meters. It is located at 129km from state capital . São Gonçalo do Pará"' is the seat of the Regional Administration of the Upper São Francisco River.

The creation of the town of São Gonçalo of Pará had very narrow linking with the revolutionary surtos of the mineradores of the Captainship of Minas Gerais, in 1717. Felipe de Freitas Mourão-( [http://eddymourao.vilabol.uol.com.br/folha005.html"Tree Genealogical"] ), gold Portuguese, prospector, worked in the mines of at the time colonial Pitangui. For being involved in revolutionary movements against the collection of taxes on gold, he ran away together with its wife, Estefânia de Mourão Bravo. They had gone up in direction to the spring of the River Pará and had found with fugitive Portuguese of Rich Village (Pero Gonçalves de Amaranto and Estácio Campos de Borgonha).

Felipe de Freitas was invited by the Portuguese to be foreman of slaves. He gave orders in the garimpos and plantation; later, he left in search of gold vestige. It and some slaves enveredaram for the next bushes to the river Pará exploring the land, had arrived at a brook whose lands where they were its edges were good for the culture of plantations. They had given to the place the name of brook of the Moral. They had constructed farms of wood-the-puncture with I tow and re-covered of sapé.Finished the constructions in the brook, to they had moved there in 18 of December of 1723.

They had placed in the throne in a just-constructed chapel the image of São Gonçalo of the Amarante, that brought in its luggage. It was the saint to who the Portuguese had a great devotion.

Felipe drew out its trip, leading I obtain slaves, and arrived at a place with a great wooden reserve of law. In this place, it would initiate the formation of the arraial primitive, that future would take the name of São Gonçalo of Pará. In 1735, the constructions had given for locked up all, also of a chapel with the image of São Gonçalo of the Amarante. It had the suggestion of if Above calling this place Pará. Felipe de Freitas affirmed to have done a stop in that place, close to the edges it River Pará, when he comes of Pitangui; therefore, the town would receive the name from Stopping of Pará in 7 of September of 1735.

Of 1751 the 1755, a new church was constructed in the same place of the old chapel, with baroque style. In 1750 the town passed if to call They São Gonçalo of Pará, making reference to the River Pará, the same that it brought the founders and today is dividing line of the current city. In 1870, the arraial of São Gonçalo of Pará was made district of Pitangui and annexed the Village of Ours Lady of the Mercy (Current Pará de Minas).

Finally, the emancipation politics came to be carried through in 1º of January 1949