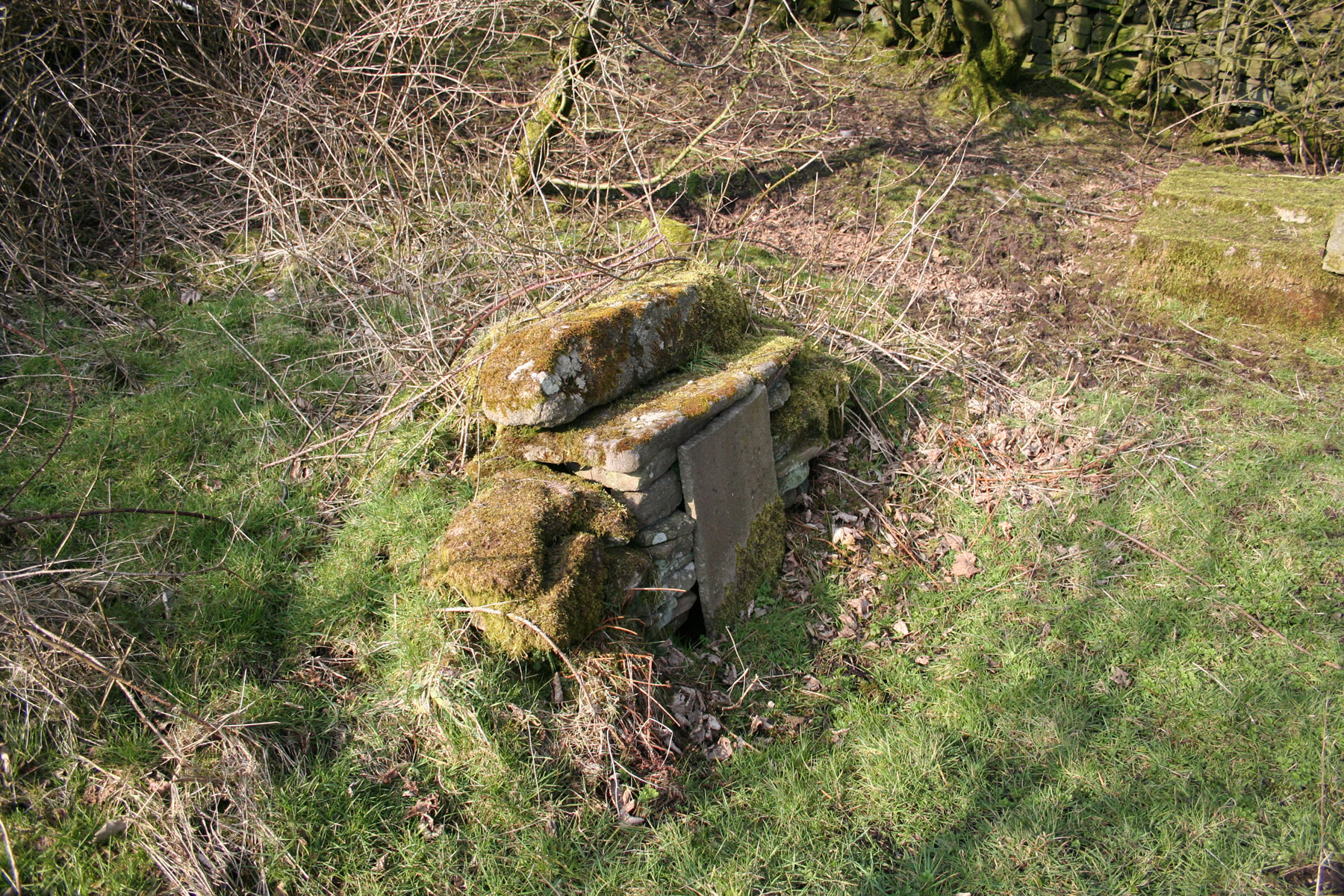 The River Dove is the principal river of the south-western , in the of and is around 65 km / 40 s in length. It rises on near Buxton and flows generally south to its confluence with the at Newton Solney. For most of its way it forms the boundary between the counties of (to the west) and (to the east). The river past and and cuts through a set of stunning limestone gorges, Beresford Dale, Wolfscote Dale, Milldale and Dovedale. [cite web
url=http://www.peakdistrict-education.gov.uk/Fact%20Sheets/fz8dov.htm
title=The Peak District National Park - Fact Zone 8. Dovedale and the Dove Valley
publisher=www.peakdistrict-education.gov.uk
accessdate=2008-04-04
last=
first=]

The river is a famous trout stream. 's Fishing House, which was the inspiration for 's "", [cite web
url=http://www.bbc.co.uk/radio4/science/philosopherdove.shtml
title=BBC - Radio 4 - The Philosopher, Fish and the Dove
publisher=www.bbc.co.uk
accessdate=2008-04-04] stands in the woods by the river near .

From to its confluence with the at Ilam, the river flows through a series of scenic valleys, known collectively as Dovedale. Dovedale is also particularly used for the name of that section between the stepping stones under and Milldale. The gorge is considered so scenic that it attracts a million visitors a year. [cite web
url=http://www.derbyshireuk.net/dovedale.html
title=Dovedale - Dovedale in Derbyshire and the Peak District
publisher=www.derbyshireuk.net
accessdate=2008-04-04] Good riverside paths make the whole route accessible to walkers.

Much of the dale is in the ownership of the National Trust, being part of their . Dovedale itself was acquired in 1934, with successive properties being added until 1938, and Wolfscote Dale in 1948. Dovedale was declared a in 2006.