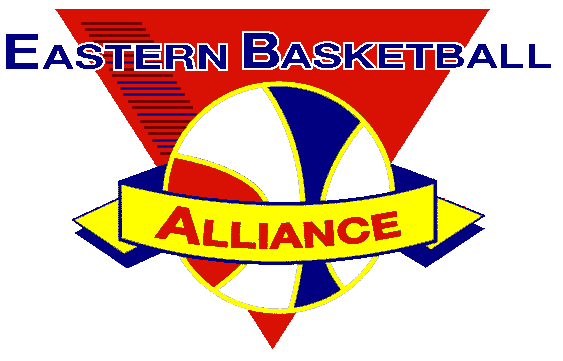 The Eastern Basketball Alliance is a professional men's winter league which plays from January through April.

The EBA was formed in 1996 from the fledgling Atlantic Basketball Association. The league played its first season with seven teams. In 1997 the league expanded to ten teams and was incorporated. In 1998 the first EBA commissioner was elected. From 1999 to 2001 the EBA joined with four ABA teams to form the United Basketball Alliance, but in 2002 they returned to the EBA.