Joaquim Nadal i Farreras (, 1948), and professor of contemporary history at the . 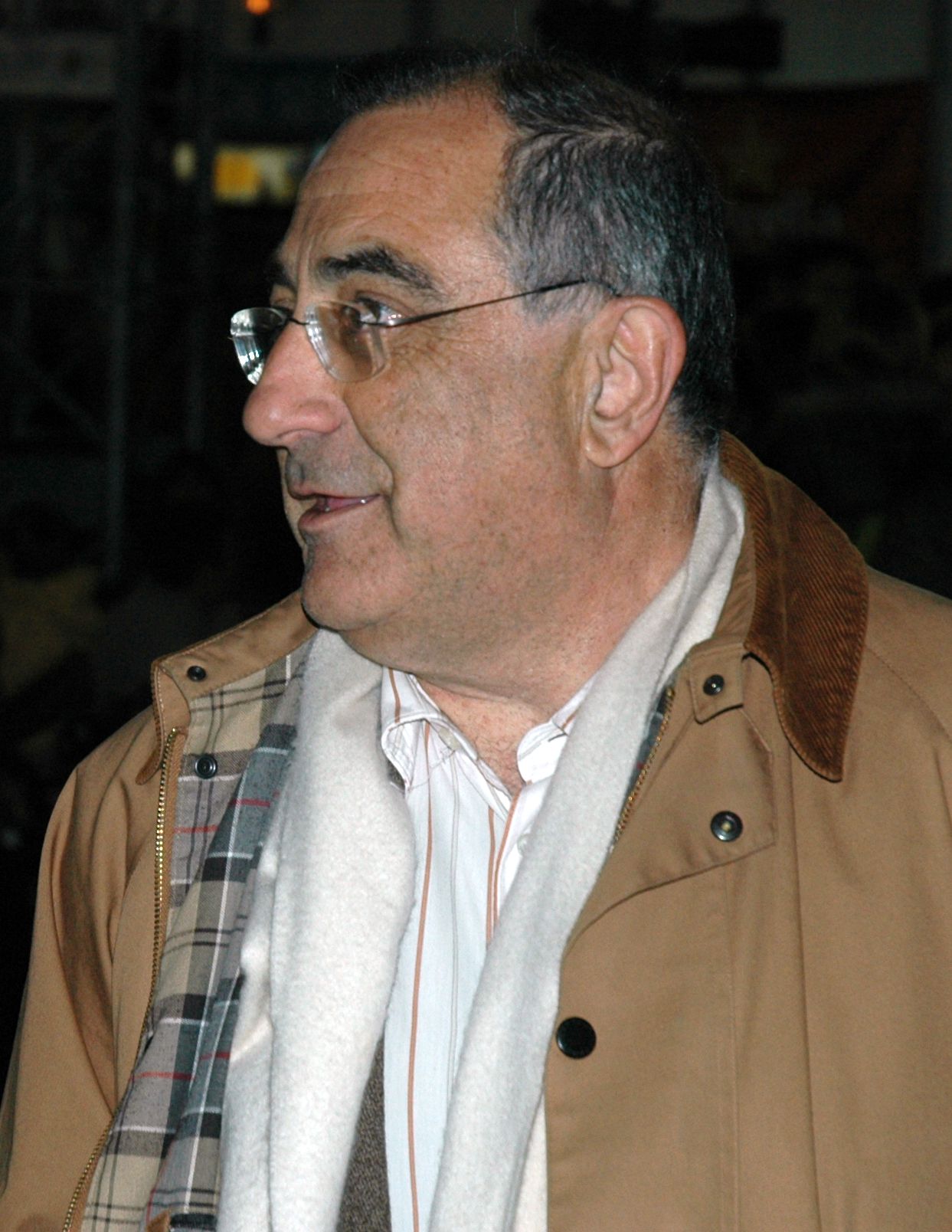 Born into an influential Girona family, Joaquim Nadal’s parents belong to the [CLARA, 1987: 90.] , and some of his brothers have also had outstanding public careers, such as , vice-chancellor of the University of Girona from its founding in 1991 until 2002, and , member like him of the "" and currently secretary for mobility in the Department of Town and Country Planning and Public Works of the "", headed by Joaquim Nadal himself, since 2003. Joaquim Nadal is also the nephew of Jordi Nadal i Oller, historian of economics and former director of the University College of Girona [CLARA, 1987: 91.] .

Joaquim Nadal i Farreras was the first democratically elected mayor of Girona following the Spanish transition in 1979, heading the list of the Socialist Party of Catalonia (PSC-PSOE). He held this office until his resignation in 2002. He was succeeded by , member of the same political party as Nadal. During his period as mayor of Girona he undertook the ambitious renovation of the Old Quarter (1982), along with a promotion of "Call Jueu", an old Jewish ghetto of Girona. He also had work done on the urban area of "“l'Eixample”", enlarged the city with the controversial creation of extensive developed areas of single-family housing, and expanded and improved infrastructures for social services of the city, attempting to balance inequality between the different neighbourhoods. Some questions were to remain pending, such as an in-depth reform of the inefficient and deficit-ridden public transport system, the integration of the more marginalised neighbourhoods of "Font de la Pólvora" and "Vila-roja", and a solution for the shantytown problem in sprawling "Torre Alfons XII". One of Nadal’s most controversial and polemical projects was the bypass for the N-II Highway (now A-2) through the unspoiled and protected (PEIN) area of the "Sant Daniel" valley (at the foot of the "Gavarres") [RUHÍ; NUSS, 2006.] . While he was mayor of Girona he also held the post of president of Federation of Municipalities of Catalonia (1981-1985) and a seat as member of the Parliament of Catalonia (from 1984). In 1995 he was candidate for the presidency of the Generalitat of Catalonia for the PSC-PSOE, but was not elected. During the 5th legislature of the (1995-1999) he was president of the socialist parliamentary group and spokesperson of the same group from 1999.

In 2003 Nadal entered the government of () – after having resigned as mayor – as Minister of the Department of Town and Country Planning and Public Works of the Generalitat of Catalonia and was appointed government spokesperson. He was considered to be number 4 in the government, after () (until his resignation in 2004 after the Perpignan affair), () and (), architects and members of what was to be known as the tripartite government. In 2005 Nadal found himself involved in the "Carmel Crisis", arising from the collapse of a building in the Barcelona neighbourhood of "Carmel", caused by work on the extension of Underground Line 5, and the subsequent evacuation of 84 other buildings. The opposition party, , led by , called for Nadal’s resignation as minister responsible for the safety of the works, while the entire tripartite government accused of having poorly planned a project which that party had begun under the previous Jordi Pujol government. Finally, the government gave Nadal a vote of confidence, but his image as a politician was damaged. With the initiative of the department he directs, Nadal has promoted and approved the Transport Infrastructures Plan for Catalonia (PITC), which is to direct all new infrastructures – highway and rail – in Catalonia until 2026. The PITC includes what is known as the transverse railway axis, which, following a route similar to the transverse road axis of the government of Jordi Pujol, is to provide transport links between central Catalonia and the territories of and [Documents on PITC in GENCAT (http://www10.gencat.ent/ptop/AppJava/cat/plans/sectors/pitc.jsp)] .

With the break-up of the tripartite government in May, 2006, as a result of the expulsion of the ministers, Nadal took over as head of the department of the Presidency and the department for the Information Society (previously grouped together in a single department with universities and research), until the end of the 2003-2006 government. Joaquim Nadal was reappointed to the office of Minister of Town and Country Planning and Public Works in the new government headed by on , . However, his prior position as government spokesman was eliminated.