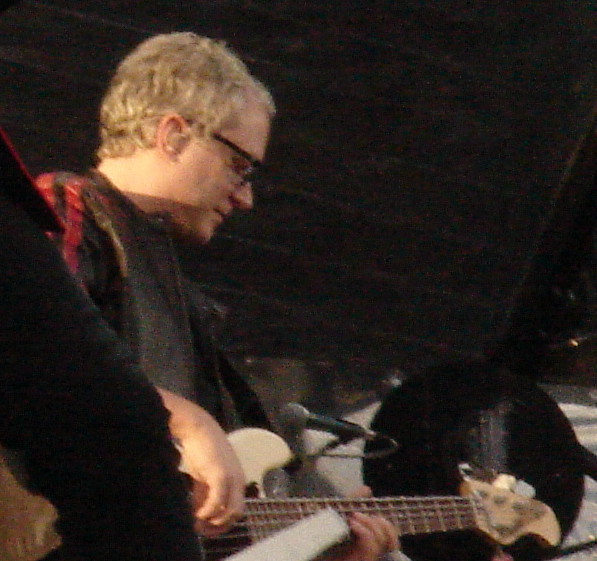 He is currently working with Bon Jovi and has been doing so since Alec John Such's departure after 'Cross Road' was released in 1994, but is still regarded as an 'unofficial' member of Bon Jovi. Although he records with the band in studio and performs live on stage and during publicity performances, McDonald is left out of publicity shoots and album covers. Band members say they agreed never to officially replace former bass player . He has appeared on Bon Jovi singer 's solo album "", and recorded on one of Bon Jovi's original demos, Runaway.

His childhood inspiration was .Fact|date=September 2008