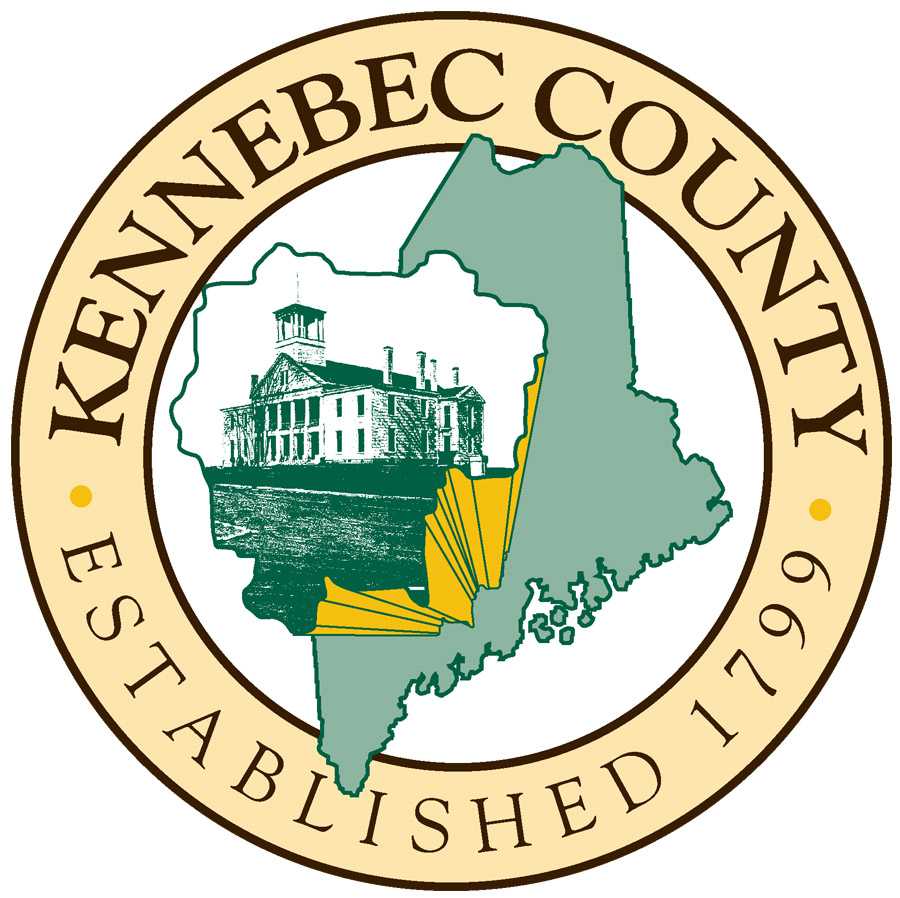 Kennebec County is a located in the of . In 2000, its population was 117,114. Its is AugustaGR|6. The of Maine is located in Kennebec County, in the city of Augusta [http://www.census.gov/geo/www/cenpop/statecenters.txt] .

The county also includes the unincorporated township of Unity.

Kennebec County's economy has traditionally been industrial. A large amount of paper and textiles were produced, and mills sprung up all along the Kennebec river. With the advent of NAFTA, GATT, and PNTR with China, many of these mills have closed. Farmers have also been gradually leaving as well. However, there is some promise in light industry returning. However, the county has a problem in that many new people are coming, but solely for welfare benefits. This means the tax base is not increasing but welfare rolls are. Despite this, employment increased by 1.8% in 2006 (in 2005, that number was 1.5%). The median house hold income is currently $36,498. The unemployment rate is currently at 4.2% (lower than it has been in a year).

There are three colleges: and Thomas (both in Waterville), and the University of Maine at Augusta. There are 19 school districts (however, 4 are consolidated ones). In China Maine, there is no public Highschool, but a private school (Erskine academy) exists, and the town pays for students tuition if they choose to attend. Students from Vassalboro can pick from one of four school districts (Cony in Augusta, Erskine, Winslow, or Waterville). However, many towns have local public highschools.

There are many churches in Kennebec county, the largest being: Baptist, Methodist, Episcopalian, Congregationalist, Unitarian, Church of the Nazarene, Church of Christ, Adventist, and there is also a community of Mormons. However, the largest single denomination are Roman Catholics.

Kennebec County tends to support candidates to the left of the political center. While the more rural areas support the Republican Party, the bigger cities are strongly Democratic. Democrats have carried the county in recent Presidential elections.