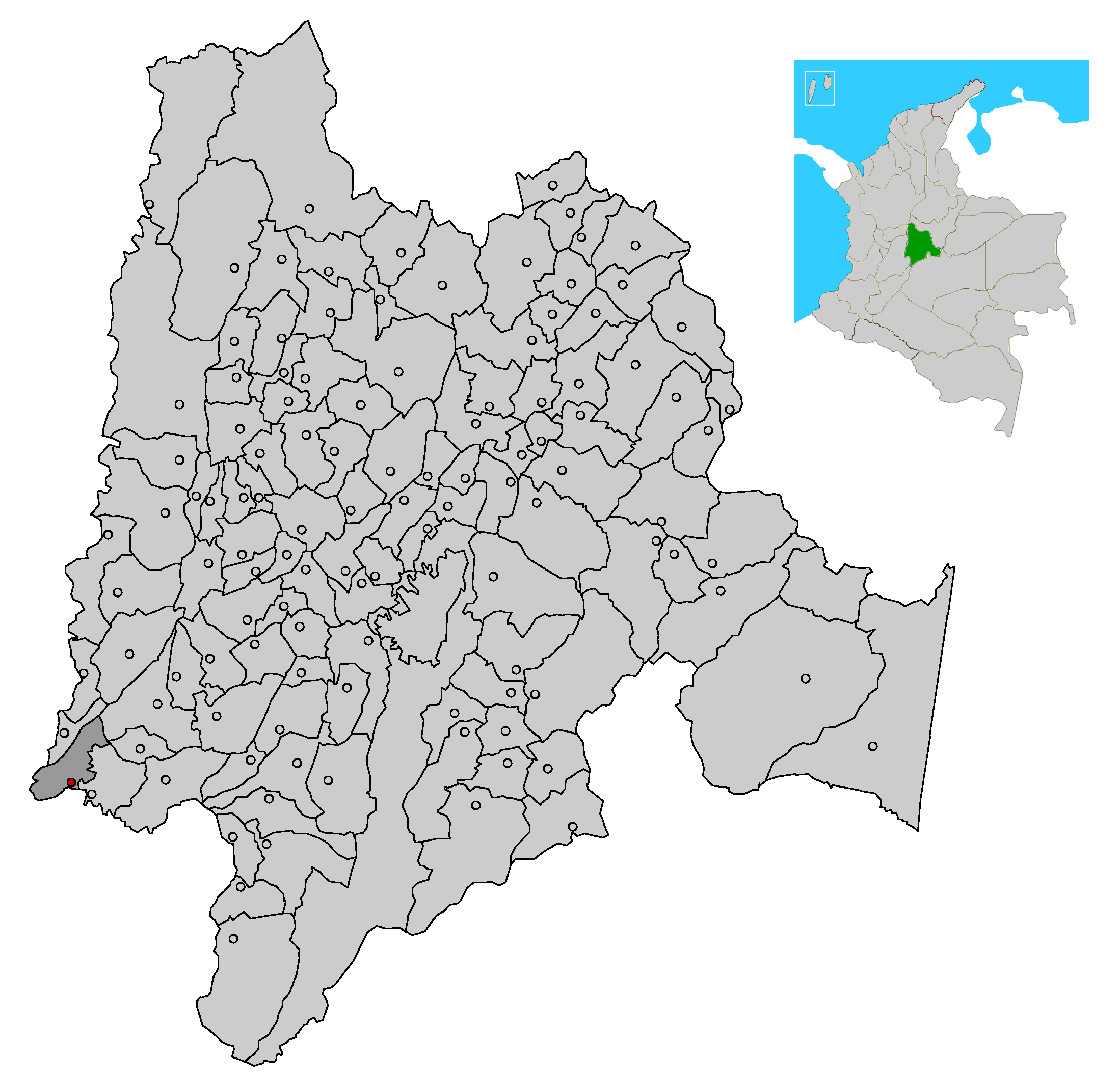 Girardot is a municipality and town of in the department of . It is home to a number of recreational and vacational spots, mainly visited by people from , as it is located at less than three hours drive from the city but enjoys a (compared to the cold and rainy climate of Bogotá).

Girardot is the second most important city in the department of Cundinamarca, due to its and economy, and because of its reputation as an excellent tourist destination.

Girardot is an important city in the region due to an independent administration. Tourism is the main industry and the second biggest industry is education. Additionally, agriculture is also important and includes the production of oils (corn, sesame, sorghum etc), cereals, cotton, and coffee, as well as cattle farming and mining.