Dr. Hoch’s Konservatorium - Musikakademie was founded in Frankfurt am Main on September 22, 1878. Through the generosity of Frankfurter Joseph Hoch, who bequeathed the Conservatory one million German gold marks in his testament, a school for music and the arts was established for all age groups. It has played an important role in the history of music in Frankfurt. Many famous musicians have taught there: in the late 19th century, with teachers like Clara Schumann on the faculty, the Conservatory achieved international renown. In the 1890s about 25% of the students were from other countries: 46 were from England and 23 from America.

In the 1920s, under director Bernhard Sekles, the Conservatory was far ahead of its time: Sekles initiated the world’s first Jazz Studies (directed by Mátyás Seiber) and in 1931 the Elementary Music Department.

Today Dr. Hoch's Conservatory offers instruction in the Music Education for Youth and Adults (ANE) program, the Elementary Music Department (Basisabteilung), and the Pre-College-Frankfurt (PCF) program, which provides preparation for future studies at a Hochschule or Conservatory. There are also Ballet, Early Music and New Music departments. The following qualifications are available: Diplom in Music and Diplomas in Music Pedagogy in all instruments, voice, music theory, composition, performance, and Elementary Music Pedagogy.

The German Federal Bank honored the Conservatory on the reverse side of the former 100 DM bill with a picture of the original Conservatory building, unfortunately bombed in World War II. Clara Schumann is pictured on the front side of the same bill. 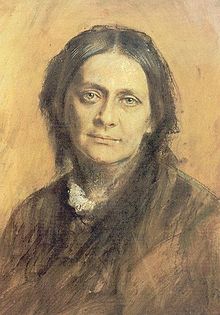 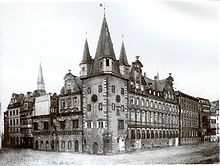 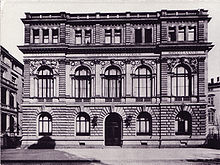 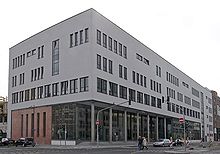 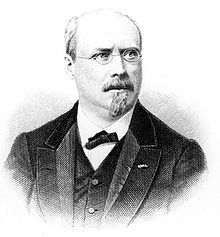 The first director: Joachim Raff in 1878 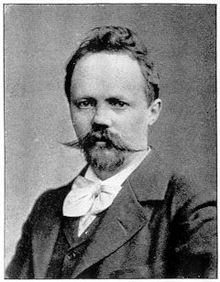 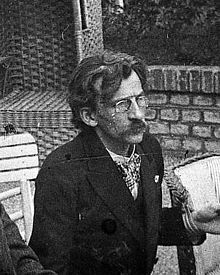 Hans Pfitzner studied composition and piano at the Hoch Conservatory 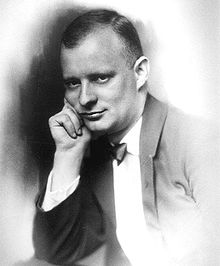 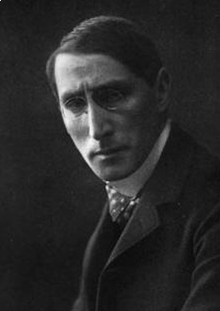 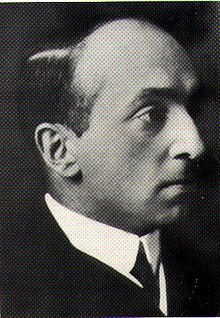 Questionable for the lists: Famous Teachers and Students