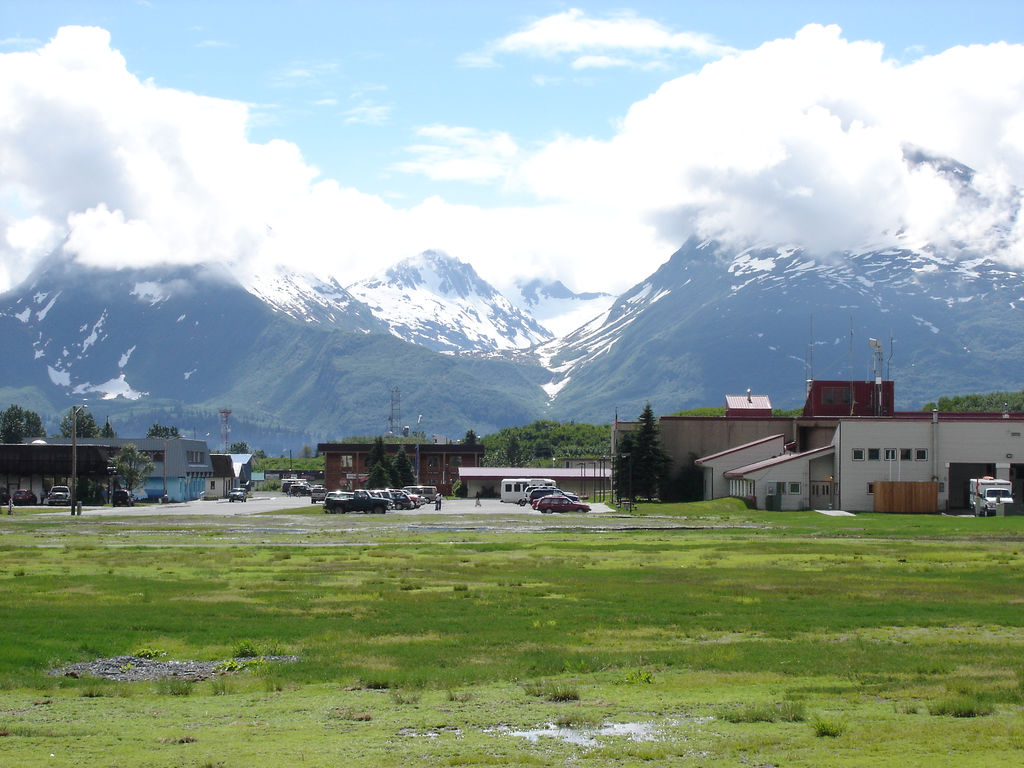 Valdez (enPR2|văl-dēzʹ) is a city in Valdez-Cordova Census Area in the of . According to 2005 Census Bureau estimates, the population of the city is 4,020.