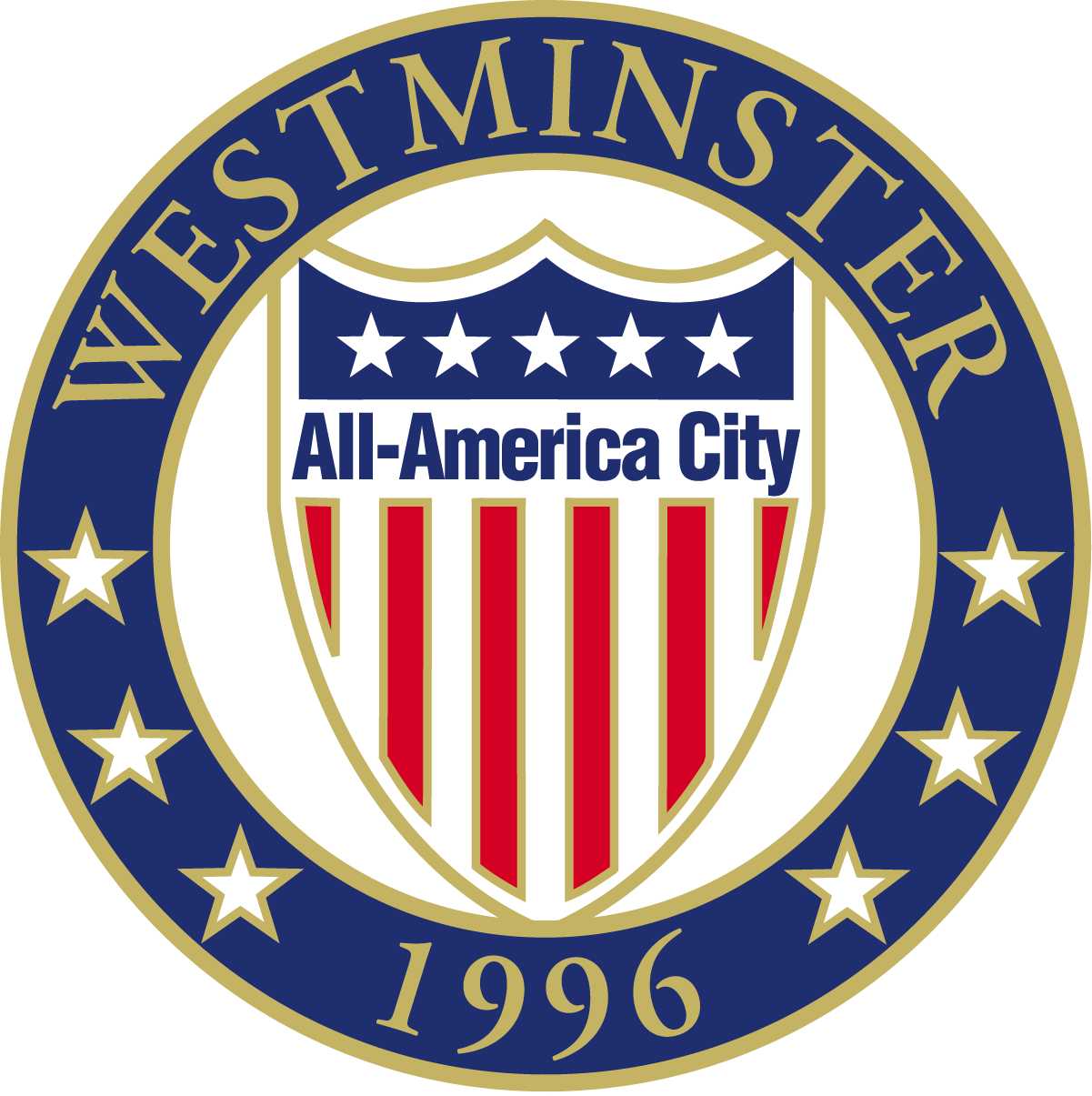 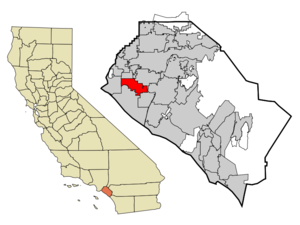 Westminster is a city in Orange County, , . It was founded in 1870 by Rev. Lemuel Webber as a Presbyterian temperance colony. Its name is taken from the of 1643, which laid out the basic tenets of the Presbyterian faith. For several years of its early history, its farmers refused to grow grapes because they associated grapes with alcohol.

Westminster is landlocked and bordered by Seal Beach on the west, by the unincorporated area of Rossmoor, the city of Stanton and the community of West Garden Grove on the north, by Huntington Beach and Fountain Valley on the south, and by Santa Ana on the east.

Westminster surrounds the unincorporated area of Midway City, except for a small portion where Midway City meets Huntington Beach to the south.

A large number of Vietnamese refugees came to the city in the 1970s, settling largely in an area now officially named . As of the 2000 census, the city had a total population of 88,207. Westminster won the in 1996.

There were 26,406 households out of which 37.8% had children under the age of 18 living with them, 58.4% were married couples living together, 12.4% had a female householder with no husband present, and 22.7% were non-families. 16.9% of all households were made up of individuals and 7.4% had someone living alone who was 65 years of age or older. The average household size was 3.32 and the average family size was 3.71.

Four different school districts have boundaries that overlap parts or more of the City of Westminster:

*A memorial and final resting place for the victims of the KLM plane involved in the is located in Westminster.