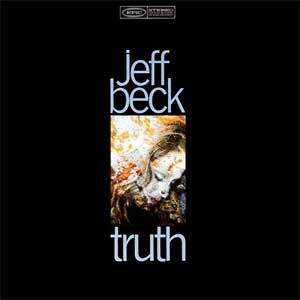 "Truth" (1968) was the first full-length album by and his backing group. Enjoying strong reviews upon its release, "Truth" is now widely regarded as one of the first heavy metal albums, due to its blending of and .

The album featured three original songwriting collaborations between Jeff Beck and singer , "Let Me Love You", "Blues Deluxe", and "Rock My Plimsoul". Highlighted by a re-recording of ' "Shapes of Things", 's "I Ain't Superstitious" and the traditional "."

Guests include both guitarist and keyboardist John Paul Jones on "Beck's Bolero", originally recorded in 1966 with on drums and on piano, and released as the B side to Beck's first solo release, "" in 1967.

of Boston has listed "Truth" as his favorite album, stating, "I knew Jeff Beck's Truth album inside and out."Fact|date=July 2008