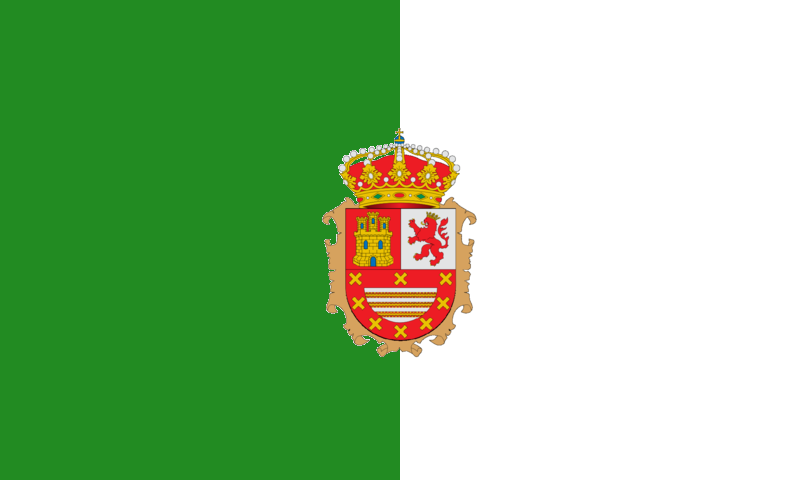 The first settlers are believed to have arrived here from North Africa - the word "Mahorero" ("Majorero") or "Maho" is still used today to describe the people of Fuerteventura and comes from the ancient word 'mahos' meaning a type of goatskin shoe worn by the original inhabitants. They lived in caves and semi-subterranean dwellings, a few of which have been discovered and excavated revealing relics of early tools and pottery. In antiquity, the island was known as "Planaria", among other names, in reference to the flatness of most of its landscape.

In the 11th century BC, the n settlers arrived in Fuerteventura and Lanzarote. In 850 BC, the island was mentioned by in the , the Canary Islands as "Insulae Fortunatae". Several Spanish and Portuguese expeditions occurred in about 1340 around the island and the island were inhabited by Maurs and were afflicted with European slave holders.

In 1405, the French conqueror took the island and gave his name to the former capital, , on the west coast (Puerto Rosario took over the mantle as island capital in 1835). The name of the island itself is believed to have come from Bethencourt's exclamation "Que forte aventure!" ("What a grand adventure"). A less romantic explanation is that the name simply means "strong wind".

In 1852, the free trade zone was extended by Isabella II to the Canary Islands. The military rule over the island which began from 1708 dissolved in 1859 and Puerto de Cabras (now Puerto del Rosario) became entirely the new capital.

The Canary Islands obtained the right to self-govern in 1912.

In 1927, Fuerteventura and became part of the province of .

By the 1940s the island had an airport (just west of on the road to Tindaya, still visible today).

Tourism arrived in the mid-1960s with the building of the present airport at and the first tourist hotels.

Since the island is close to , many illegal African immigrants try to enter the European Union through it, by a dangerous boat trip from Morocco.

It is part of the province of Las Palmas. It is divided into six municipalities:

*Antigua
*Betancuria
*La Oliva
*Pájara
*Puerto del Rosario
*Tuineje100 individual settlements are distributed through these municipalities. A nearby islet, , is part of the municipality of .

Located just 100 kilometres off the coast of , it is the second biggest of the islands, after , and has the longest beaches in the archipelago. The island is a paradise for sun, beach and watersports enthusiasts. The island is on the same latitude as and and temperatures here rarely fall below 18 °C or rise above 24 °C. There are no fewer than 152 beaches along its coastline - 50 kilometres of fine, white sand and 25 kilometres of black volcanic shingle.

Fuerteventura is the oldest island in the Canary Islands dating back 20 million years to a volcanic eruption from the . The majority of the island was created about 5 million years ago and since then eroded by wind and weather. On the seabed off the west coast of the island rests a block of rock 22 km long and 11 km wide, which appears to have slid off the island largely intact at some point in prehistory, similar to the predicted future collapse of , a geological fault on the neighboring island, . The last volcanic activity in Fuerteventura was between 4,000 to 5,000 years ago.

The highest point in Fuerteventura is Mount (807 m) in the southwestern part of the island. Geographical features include Istmo de la Pared which is 5 km wide and is the narrowest part of Fuerteventura. The island is divided into two parts, the northern portion which is Maxorata and the southwestern part called the Jandía peninsula. The island is the least settled in the Canary Islands.

The climate on the island throughout the year is pleasant. The island is also called the island of eternal spring. The sea adjusts the temperature making the hot winds blow away from the island of Fuerteventura. The island's name in English translates as "strong wind". During the winter months, temperatures average a high of 22 °C and a low of around 15 °C, whereas during the summer a mean high of 35 °C and a low of 20 °C can be expected. Precipitation is about 147 mm per year, most of which falls in the winter. The sandstorm known as the Calima (similar to the Scirocco wind that blows North from the Sahara into Europe) blows to the southwest from the Sahara desert and can cause high temperatures and low visibility and drying air. Temperatures during this phenomenon rise by 10 degrees Celsius. The wind brings in fine white sand, visibility can drop to about 100 to 200 m or lower, and also can bring the African s. The local inhabitants call this phenomenon the "".

The main economy on Fuerteventura is based on tourism; other main industries are fishing, agriculture (cereals and vegetables), and businesses. Primary tourist areas are around the existing towns of in the north and in , plus the purely tourist development at south of .

is locally made from the milk of the indigenous goat.

The first tourist hotel was built here in 1965 followed by the construction of at El Mattoral, heralding the dawn of a new era for the island. Fuerteventura, with its 3,000 sunshine hours a year, was placed firmly on the world stage as a major European holiday destination.

The summer Trade Winds and winter swells of the Atlantic make this a year-round surfers' paradise. Sailors, scuba divers and big game fishermen are all drawn to these clear blue Atlantic waters where whales, dolphins, marlin and turtles are all common sights. Much of the interior, with its large plains, lavascapes and volcanic mountains, consists of protected areas which can be best be explored in a 4x4 or (for the more daring) with a cross-country motorbike on an organised tour. The SS.America also is beached there after being towed. The lines snapped and it drifted helpless until running aground and spliting in two. It is still there today although only the bow section is visible.

The flag color of Fuerteventura is green on the left and white on the right.

The sites of interest includes and El Jable to the north which are made up of fine sand , the south is filled with long beaches and remote bays. The constant winds blowing the beaches make the paradise for . is common in the west and north coast where there are large waves. Windsurfing is common around Corralejo or Playas de Sotavento, wave sailing (windsurfing in waves) at the coast along the northern half of the island.

At on the western side of Jandía a remote and imposing house - - looks out to sea across wide and generally empty beaches. It was reputedly built by a Herr Winter on land given by Generalissimo Franco.

In , , the SS "American Star" (former "America", USS "Westpoint", "Australis") was beached in Playa de Garcey during a storm. By 2007, the ship had collapsed to the side and is now almost completely submerged. By 2008 the wreck is completely gone.