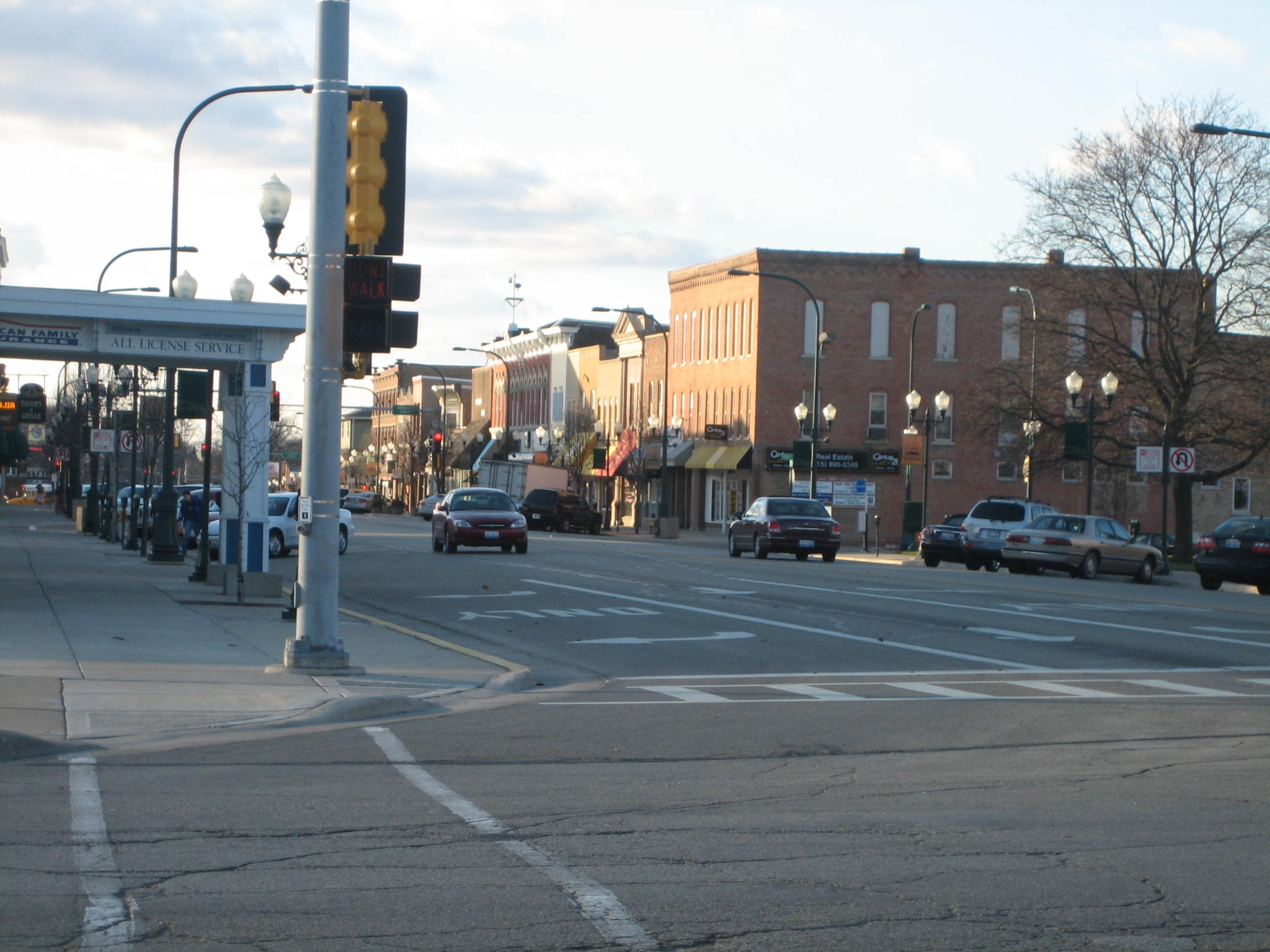 The first settlers to the Sycamore-area arrived in 1835 and concentrated themselves mostly north of the and the present site of Sycamore. The original town was platted by a New Yorker named Christian Sharer. A mill was constructed and the Kishwaukee dammed but the town failed. By 1837, after some controversy, the location of was settled in favor of Orange, Sycamore's original name, and the settlement moved to the present-day site of the city.

The present-day town site was platted by James Waterman and Evans Wharry in 1837. The first settler at the new site was Carlos Lattin, who preceded the town, having arrived in 1835.

Early in the city's history, it seemed, that Sycamore might not be the location of the DeKalb County Courthouse; other towns were vying for the title. A now defunct town called Brush Point was the choice of a Dr. Henry Madden and Rufus Colton would have preferred Coltonville, where he made his home.

Colton, the Clerk of the Court and preparer of the s and process of the court, had set the first session of county court to be held at his home, in Coltonville.

In 1903, as the county prepared to construct a new courthouse, the debate over county seat was reignited. This time, it was the city of DeKalb that sought to wrest the title of county seat away from Sycamore. Two of DeKalb's most prominent citizens, and , each promised to donate US$20,000 to help absorb some of the new building's cost. The city of Sycamore responded, raising funds of their own, and after some back and forth and legal wrangling, the issue was settled in Sycamore's favor.

Sycamore is home to the annual Sycamore Pumpkin Festival, a pumpkin festival established in 1962 when local resident Wally Thurow began displaying pumpkins on his front lawn. The festival features many activities, a carnival, and a parade. The lawn of the DeKalb County Courthouse is the center of the event and includes a display of decorated and carved pumpkins.

The city is also home to the , an architecturally interesting area containing over 200 individual properties.

Though the city of Sycamore has never been a manufacturing or industrial center of any great consequence it has always possessed an industrial base that could be termed "adequate".

There were 4,692 households out of which 36.6% had children under the age of 18 living with them, 53.9% were married couples living together, 9.8% had a female householder with no husband present, and 32.9% were non-families. 27,4% of all households were made up of individuals and 9.3% had someone living alone who was 65 years of age or older. The average household size was 2.54 and the average family size was 3.13.

Sycamore features a . Policy is developed by an elected and then implemented by an appointed professional City Manager. The Sycamore City Council consists of a Mayor elected at-large and eight Aldermen representing one of four wards (two per ward). The Mayor and Aldermen serve four year terms, with one Alderman from each ward being elected every two years. Sycamore's current mayor is Ken Mundy.

Public schooling began in Sycamore as early as 1839, with classes held in the first DeKalb County Courthouse, a log building across the street from the courthouse's current location.