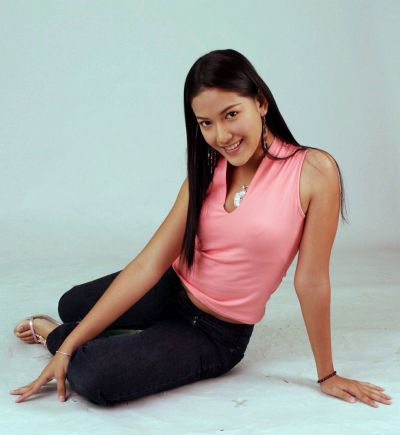 Raja Farah Raja Aziz (born , ), is a Malaysian and model. She was born in , . She is the third child of four siblings. She is a Raja Jembal descendant from Kelantan. Farah received her in Sekolah Menengah Kebangsaan, Seksyen 18, Shah Alam, Selangor.

She became a TV advertising model at 13 years old. Her first TV commercial was Beras Floral. Her exotic face became the choice of the advertising business. She has acted and become a model in many commercial TV advertising such as Vanilla Coke, Eveready, Johnson & Johnson, Celcom and F&N Orange.

She began to become involved in acting on 2003, through a sitcom series, Ah Ha, with Harith Iskandar and Afdlin Shauki. Farah try her talent as the TV host and got a chance to become the host in TV programme like MangoTV, Game Time, VoiceOut and Suara Emas Bintang RTM 2007