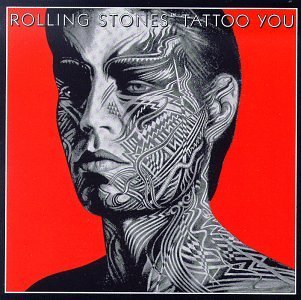 Written by and , "Slave" was originally written and recorded for 1975's "". Initial recordings took place in , , using the . At this recording sessions, (a nominee at the time for the open guitarist position after the departure of ) performed guitar and provided piano. However these were both erased from the final take in June 1981, with only 's organ lasting through. provided backing vocals for the recording and gives one of his three performances for tracks on the album.

Called "...a standard Stones blues jam" in the album review by "", "Slave" was the result of the Stones' experiments with funk and dance music during the "Black and Blue" recording sessions. The lyrics are sparse outside of a brief spoken verse by Jagger and the refrain of "Don't want to be your slave". Richards eventually provided guitars for the song, with and giving support on drums and bass, respectively.

The CD version of "Slave" is notable for its addition of 90 seconds to the song. It has never been performed by the Stones on stage and appears on no compilation albums.