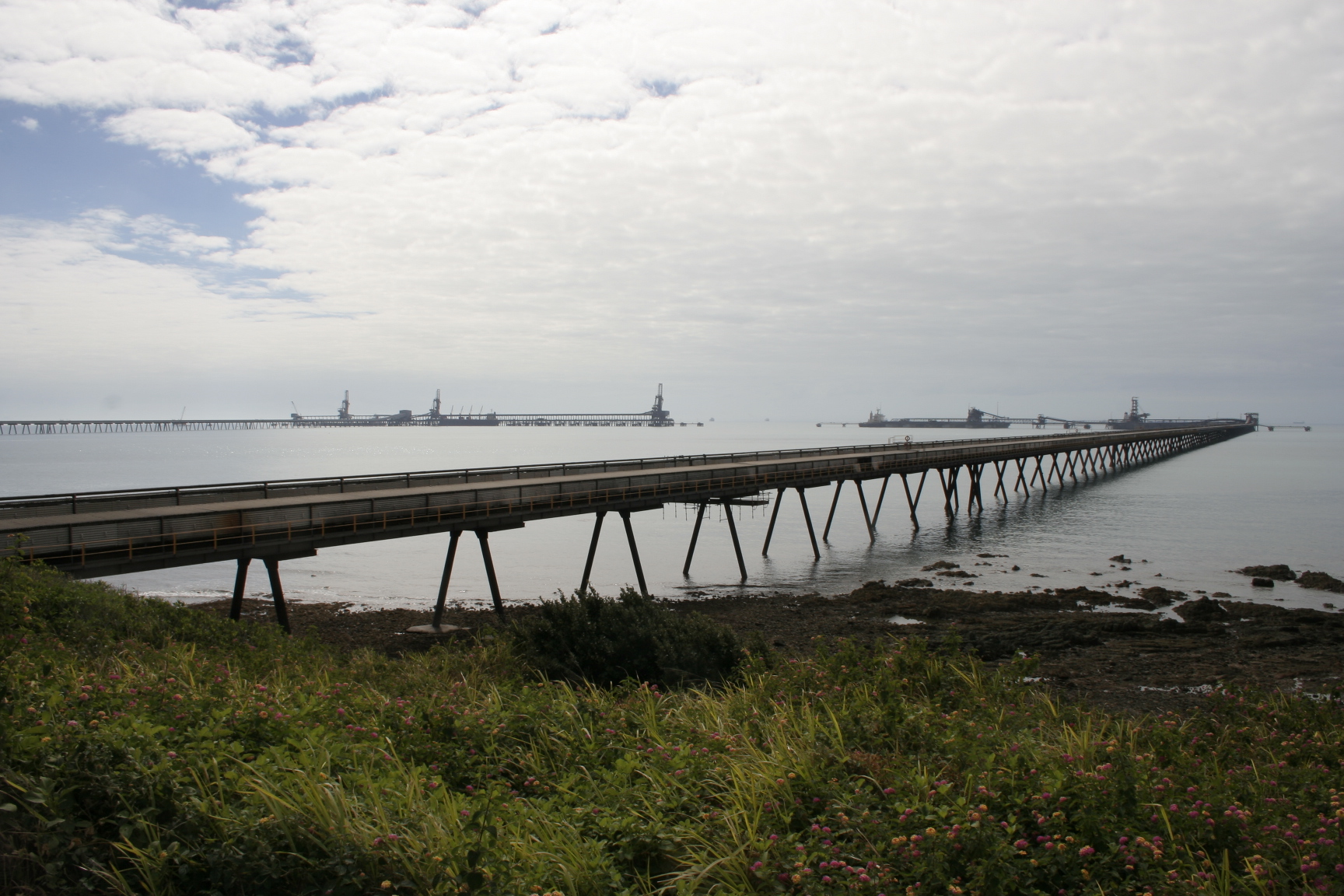 Hay Point is a small town located approximately 40 kilometres south of the city of Mackay, , . It is made up of two bulk terminals, Dalrymple Bay Coal Terminal, owned by Infrastructure, and Hay Point Services Coal Terminal, owned and operated by a joint venture between and . At the 2006 census, Hay Point and the surrounding area had a population of 1,386.

In 2003/4, 77 million tonnes of coal was exported through the two terminals. This makes Hay Point one of the largest coal ports in the world.