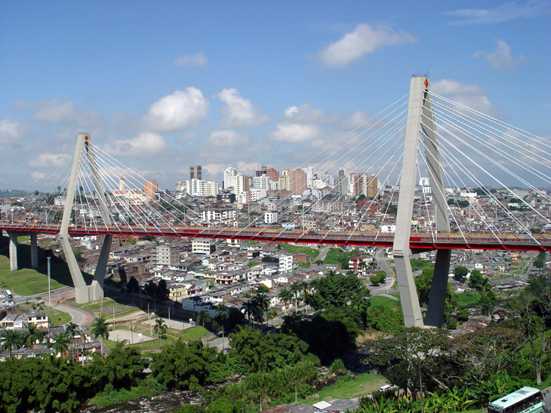 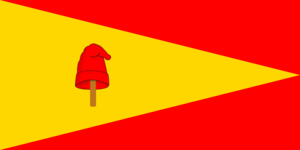 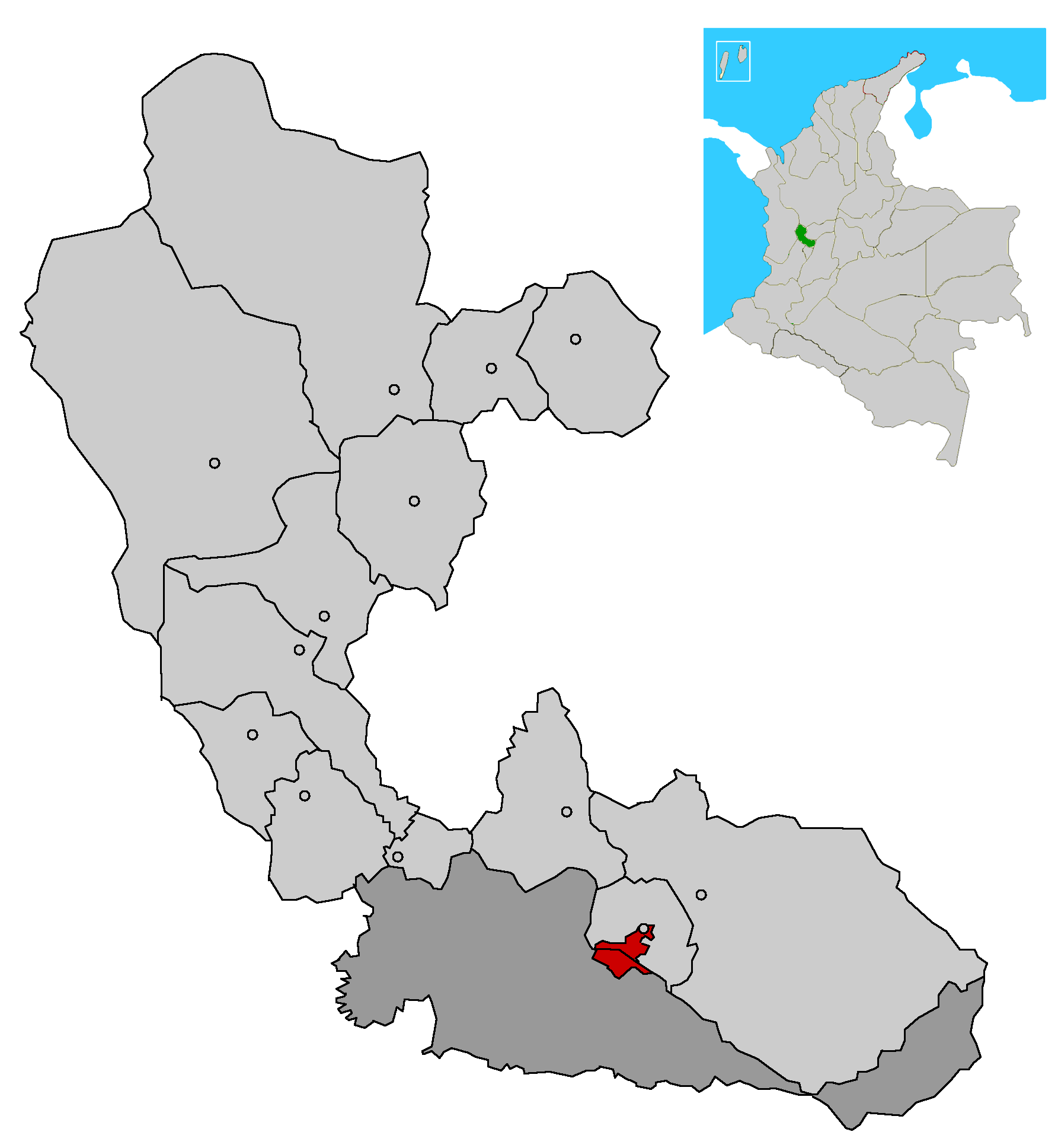 The city of Pereira is the capital city of the n department of Risaralda. It stands in the center of the western region of the country, located in a small that descends from a part of the western chain. Its strategic location in the producing area makes the city an urban center in , as does its proximity to , and &ndash; and to the sea and the biggest airport in the whole area. In 2004 it reported a population of 576,329.

The area of Pereira was inhabited, before European colonization, by the fierce Quimbaya tribes. They are famous for their artworks in gold, which are considered among the best productions of pre-Columbian America. The Spanish established their first settlement in the area around the year 1540. The town of Cartago was first founded here by Jorge Robledo and Diego de Mendoza, Spanish conquistadors; it was then moved around 1691 to the place where it is today.

Much later, in 1816, the brothers José Francisco and Manuel Pereira took shelter in the area after the defeat of and his patriot army at the battle of Cachirí. Francisco Pereira Martinez wanted to found a city on this ground, which had protected him and his brother from the Spanish. On , , four days after his death, the priest Remigio Antonio Cañarte headed a caravan from Cartago, and founded the City of Pereira six days later (August 30) at the spot in the present "Plaza de Bolivar".

In time, settlers from Antioquia occupied the area and established themselves in the city, which then emerged from the condition of an ambitious village. This is part of the Antioquian expansion which developed much of Colombia. Pereira was especially favored by its economically strategic location, fertile soil, and good weather. The settlers grew large quantities of high-quality in the mineral-rich volcanic soil of the Andes; and it is still the most important crop produced in the area, which is in the center of the "coffee axis" ("eje cafetero") region.

Migrants have come to Pereira not only from Antioquia, but from , , and other major Colombian cities. However, during the economic recession of 1999, and the low-growth years of 2000 and 2001, many Pereirans emigrated to the United States and Spain. Some particular neighborhoods, like the neighborhood called Cuba, are believed to average at least one member of the family living abroad.

In addition, the first settlers created a festivity to promote the city, this celebration was made in the anniversary of the city (which conveniently coincided with the harvest), they decided to name it "Harvest Fest" (Fiestas de la cosecha); this festivity was promoted widely across the country, and, eventually became a major one, that generated several phrases that still survive in the lexic of Colombians as: "asi no vamos a llegar a ningún Pereira" (which could be translated as: this way, we're not going to arrive to Pereira, which is used to mean that the actions taken aren't useful to achieve a goal), "hicieron su Agosto" ("they made their August" meaning that someone made a really good deal, due that everyone used to sell all its merchandise at the festivities of the city).

The population is believed to be approximately 576,329 inhabitants as of 2005, making it the sixth biggest city in . Pereira also has a twin city, , some five minutes drive from the Plaza de Bolivar, which has approximately 200,000 inhabitants. Neighboring cities, Cartago(40 minutes away), La Virginia(40 min), and (60 min.) have another 210,000 inhabitants, for a total of about 986,000, making the area one of the most crowded urban areas in Colombia. Pereira, Dosquebradas and La Virginia comprise the Metropolitan Area. These three cities are connected via a massive transport system of articulated buses called ; which is projected to be expanded later on to Cartago and Santa Rosa de Cabal. The first stage of the system was inaugurated on 21st of August 2006.

Very famous because of the "Bolívar Desnudo" &ndash; Naked Bolívar monument. It is located in the main square in the center of the city in front of the cathedral, between 7th and 8th avenues. The area is the focus of commercial and financial activities. The most important activities in the city take place here. You can visit the Bolivar Plaza Mall that houses [http://www.zanzibar-club.com Zanzibar Club] , a modern Bar with a remarkable view of the whole Plaza.

The is one of the proud symbols of the city along with El Bolívar Desnudo in its main square. Finished in 1998, it is one of the longest s in South America. The bridge is named in honor of the 40th president of Colombia, , who was born in Pereira.

The bridge connects Pereira with its neighboring city of Dosquebradas, and provides an important connection for road traffic between the cities of and .

The city zoo is the largest in and one of the largest in ; it is internationally recognized for leading investigations in the preservation of life. There is a Natural History Museum inside the zoo.

Pereira is home to a team, the which plays in the Hernán Ramírez Villegas Stadium. This mulltifunctional stadium is able to host 35,000 people and is the main building in the Villa Olimpica neighborhood. It has hosted major soccer matches from and several international tournaments.