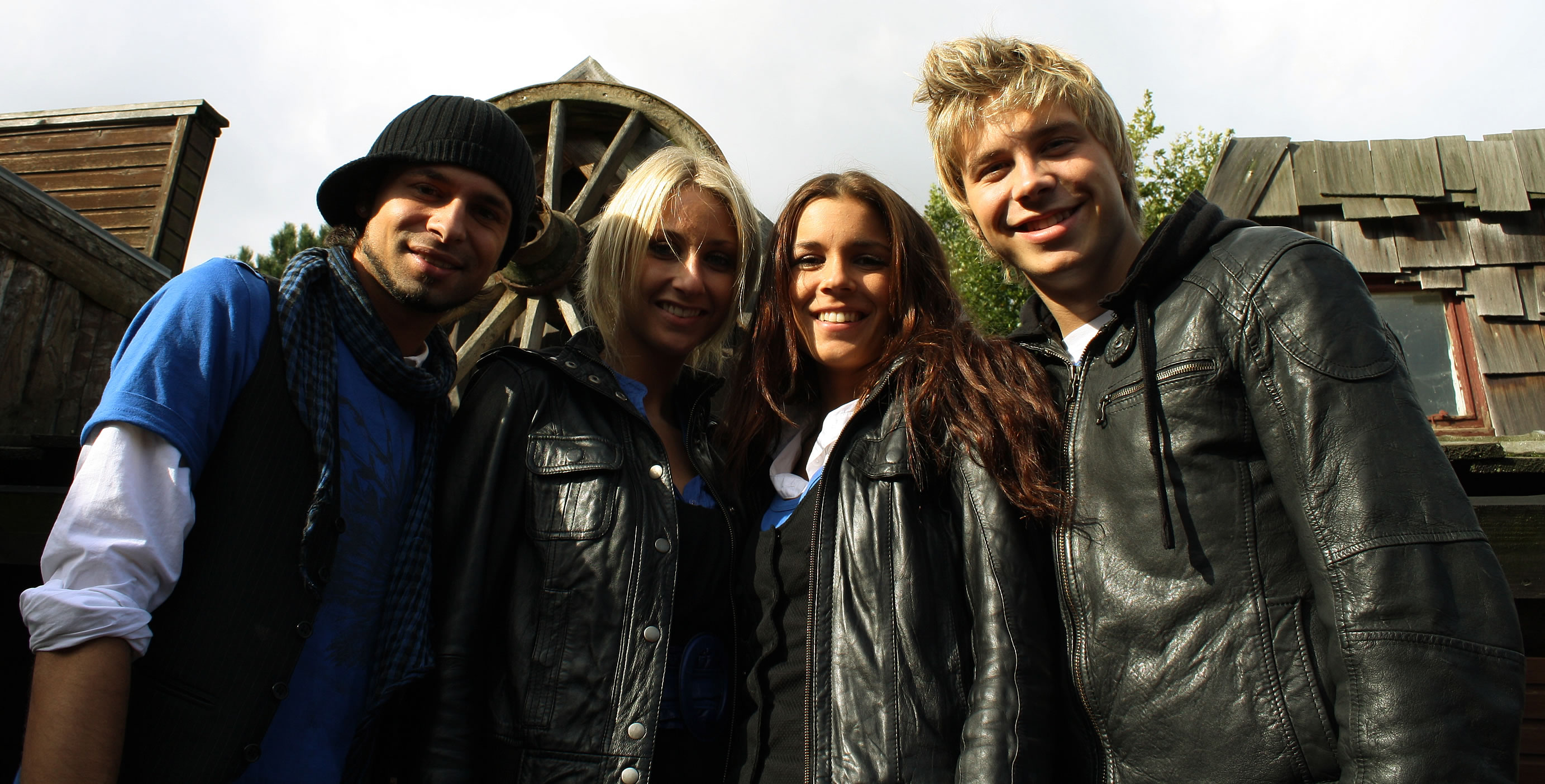 beFour is a German pop group founded in . The members were cast for the television show "beFour: Das Star-Tagebuch" ("The Star Diary"), which has been broadcast daily at 14:20 for three months. The first single "Magic Melody" is a cover version of the song "Around The World" by ATC, that is a cover of the song "Pesenka", originally sung by the Russian band in 1998.

Manou (born , in Wil (Aargau), ) had her first stage experience when she was 18. In New York, she trained in dance, play and singing.

Alina (born , in ) took piano lessons from the age of 6 and is an actress-in-training.

Dan (born , in ) is a German actor. Before joining beFour he was a competitive athlete.

Angel (born , in ) is a German dancer and trained . He had several appearances in music videos, for example (known from ) - "Du bist wie Ich" ("You are Like Me").