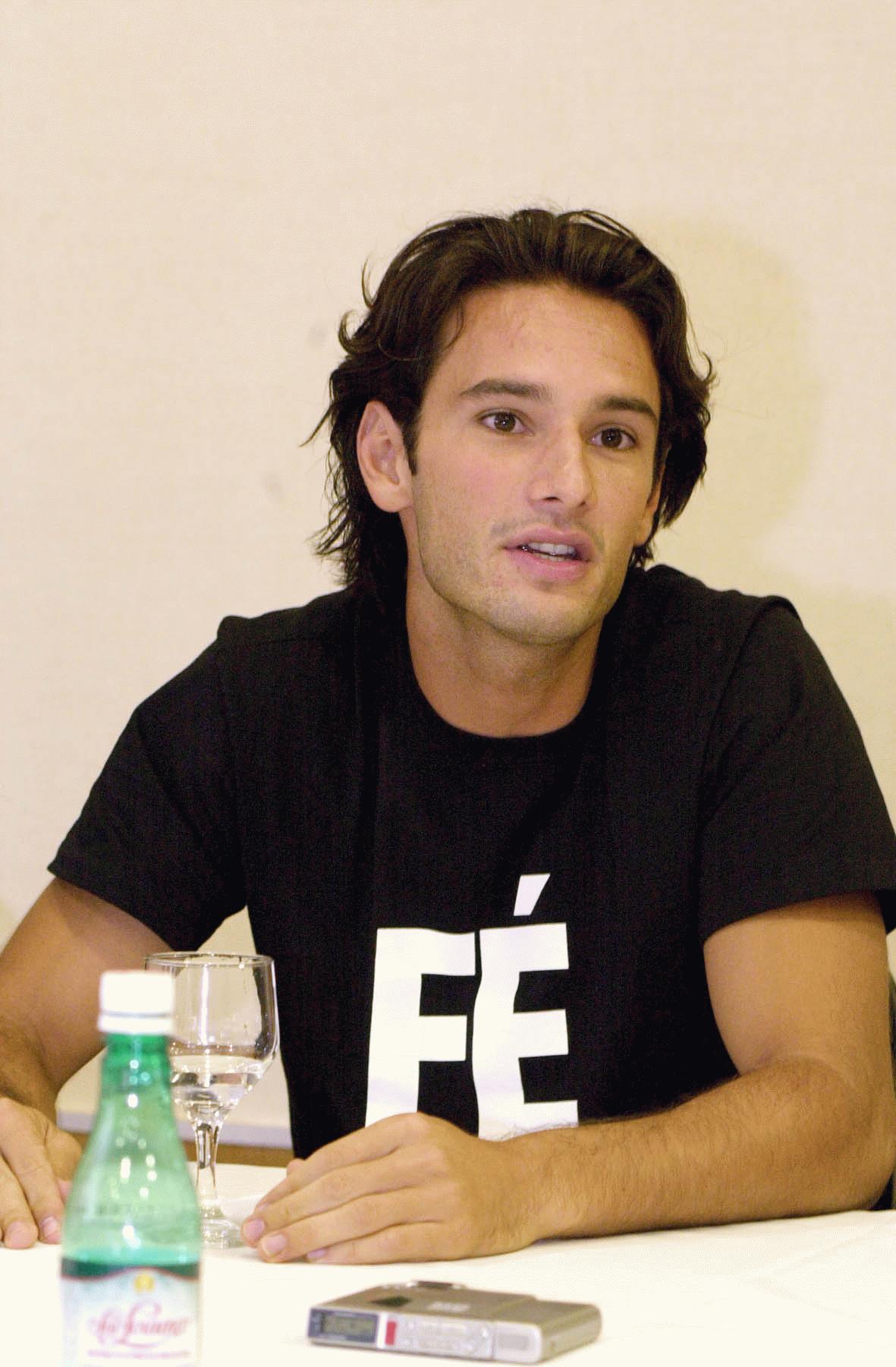 His first major role in a cinema production would come in 2001, with "" (Brainstorm) by Brazilian director Laís Bodansky. At the time, he was under heavy criticism for his role in a Brazilian soap and was even booed at the first showing of the film at the 2000 Brasília Brazilian Cinema Festival. By the end of the film, he received a standing ovation from the audience and critics praised his portrayal of a young man who is sent to a psychiatric clinic by his father after being caught smoking marijuana. He also went on to win the festival's best actor trophy. After "Bicho", his reputation as an actor had been solidified and he was cast as the male lead in the much-praised "Abril Despedaçado" (Behind the Sun), one of the nominees for best foreign film in the 2002 s. He had another critically acclaimed performance in the 2003 film "Carandiru", where he played a prisoner known as "Lady Di".

Canadian director Robert Allan Ackerman signed Santoro for his TV production "" after being mesmerised by his performance on "Bicho de Sete Cabeças". Since Santoro didn't have an agent in North America, Ackerman contacted Santoro's father. He spent two months filming in , alongside renowned actors such as and . Soon after he finished shooting for "Mrs. Stone", he received an offer from for a part in the blockbuster "". His performance in "Charlie's Angels" kick-started his career in Hollywood. After "Charlie's Angels", he played the character of Karl, the "enigmatic chief designer" and love interest of Laura Linney's character, in the romantic comedy "", alongside , , , and .He also started getting work in the advertising business as he appeared in a commercial campaign with in 2002 and in a 2-minute-long commercial for , directed by alongside in 2004.

In 2006, Santoro joined the cast of "Lost" as survivor of , Paulo. His first appearance was in episode titled, "". His character was killed off in the episode "Exposé".

Santoro was cast as Persian Xerxes I in the movie "300", based on the Frank Miller of the same name, in 2007. The role had many special requirements, such as intensive workout for the physicality of the role (Santoro had lost 24 pounds to work in a Brazilian miniseries), extensive CG work to portray the 6'-2" Santoro as the 7-foot god-king, a four-and-a-half-hour makeup application process, and the complete removal of Santoro's body hair first by waxing and then by shaving when that proved too painful.

For his role on "300", Santoro became the first Brazilian actor nominated to the , in the category of Best Villain. Santoro though, did not win the category which went to from "".

Despite his successful international career, Santoro has said he doesn't want to move to Los Angeles and would like to stay in Rio. He practices and sports when time allows, is a fan of and likes to read 's works. His favorite actors are and . He is also part of the Oficina of Actors of the Rede Globo. In 2008 he participated in the UK's Soccer Aid which raised money for Unicef charity, where he played alongside legends such as Alan Shearer and Luis Figo at Wembley Stadium.

Other nominations and honors