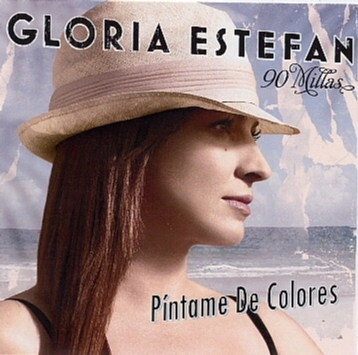 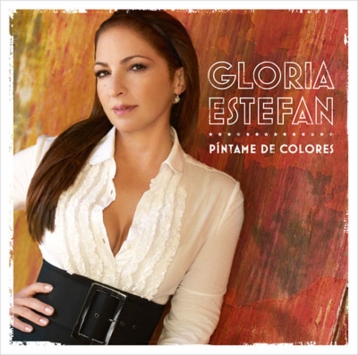 "Píntame De Colores" ("Paint Myself In Colors") was the third single released by for her eleventh "". This exclusive single was released only at , but later was released at the in February 2008.

This single was exclusively released at on December 2007, especially for The Netherlands, where the album of "", become in the most-successful Spanish album ever released there. However, the single was confirmed as the third promotional single to the .

This single is a full Tropical song, which shows a lot of Latin-rhythms like its predecessors "" and "". To date no remixes are officially done.