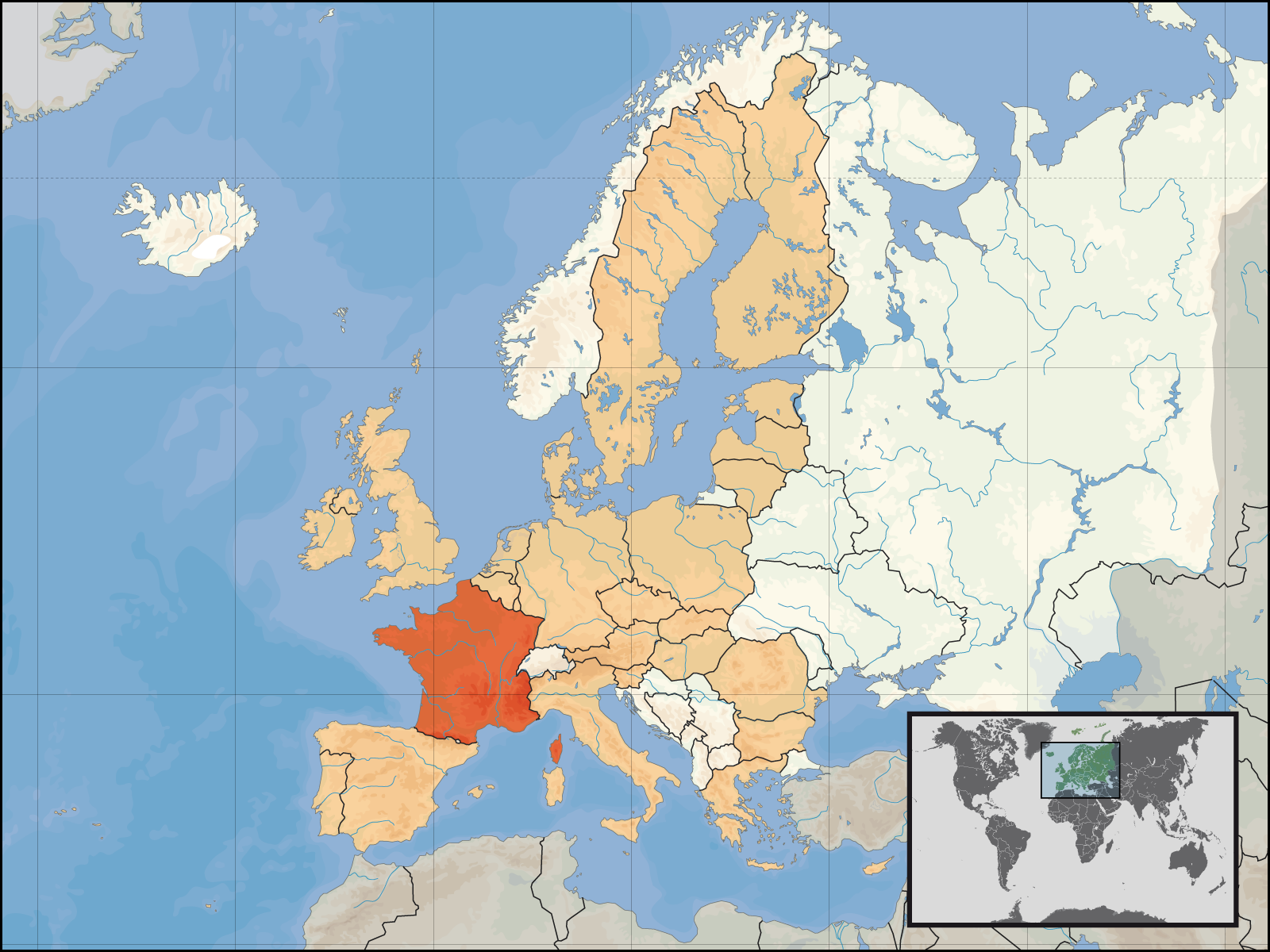 mapcaption = Shown within
created = 1979
dissolved = 2004
meps = 87 (1999)
sources = [http://www.europarl.europa.eu/election/newep/en/maps.htm] |In European elections, France was a constituency of the . It was replaced by subdivided constituencies in 2004. The boundaries of this constituency were the same as the member state of . Its MEPs can be found in