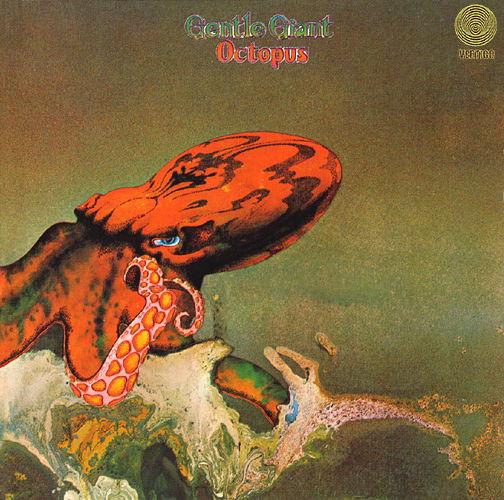 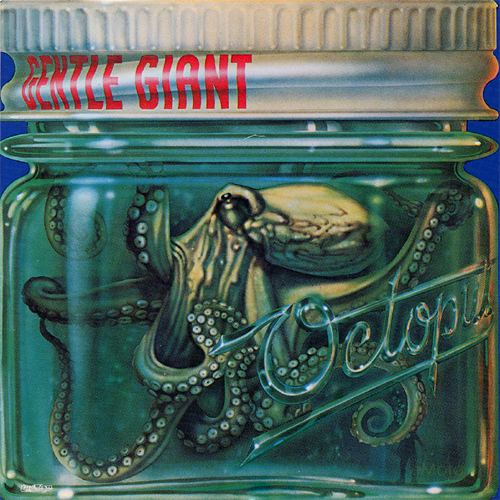 
"Octopus" is an album by British band , released in 1972. It marked a change in drummers from to .

*The UK release of the album featured art by Roger Dean, but the US release featured a different cover by Charles White.

* The song "The Advent of Panurge" is inspired by the books of by .

*The song "A Cry For Everyone" on the album is inspired by the work and beliefs of the Algerian-French writer .

* The song "Knots" is inspired by the book "Knots" by Scottish psychiatrist .