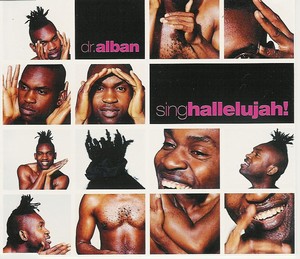 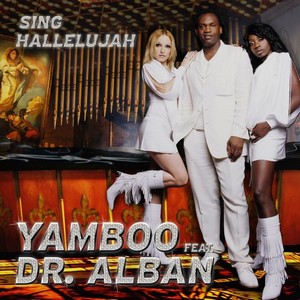 "Sing Hallelujah" is a 1992 song recorded by the -based musician and producer . It was the third single from his second studio album "One Love". The song was released in 1993 and became a great hit reaching the top 10 in almost all European countries and managing #16 in the . After "It's My Life", this was the second Dr Alban's hit which had an international scope.

"Sing Hallelujah" had other successes in the 2000s because it was re-recoreded by the artist himself in new versions.