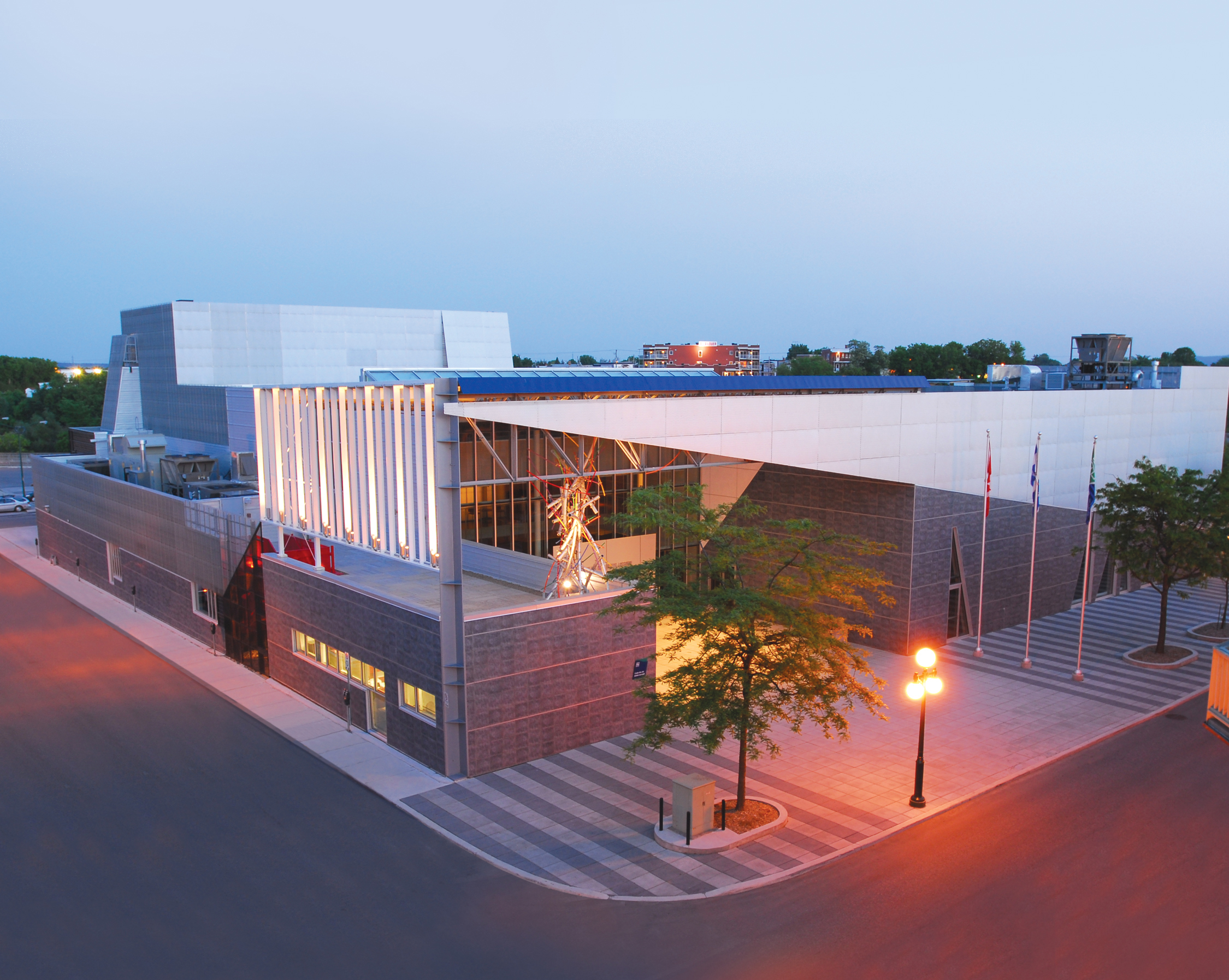 Centre des arts Juliette-Lassonde is a major cultural place for the Monteregian region. It can accommodate professional artists, the local arts community in performing arts and the arts community. Particularly the regional county municipality Les Maskoutains where a population of 80000 residents can take advantage of it. Several famous artists with national and international reputation perform there : , , Oliver Jones, , , , l', , , , , , , , , , , , , , , etc.

The cost of the theater's construction, grew to $ 12 million CND. Its funding was provided by two levels of the Canadian government, federal and provincial, third by the City of Saint-Hyacinthe and private donations collected by a fundraising campaign. The investment also consisted of technical equipment of the hall that is among the best in terms of sound quality and technology in Quebec.

In 1990, the city of done surveys and consultations among the population. During the year of celebrations (in 1998), to the 250th anniversary of the founding of the city , the draft of the "City of the twenty-first century" relaunch the idea of a centre for entertainment in the city centre, to meet the needs of local cultural organizations and regional. The construction of theaters was started in 2004 with the approval of the Ministry of Culture and Communications of Québec (MCCQ) and ended in December 2005.

The Centre des arts was named in honor of Juliette Lassonde] , the mother of four famous children :
* Pierre Lassonde President , the largest gold producer in the world, and which also gave its name to of the
* Judge Michel Lassonde of the Civil Division of the
* Dr. Jean Lassonde specialist Hospital Maisonneuve-Rosemont
* Louise Lassonde, a resident of , . Juliette Lassonde was a food journalist for the newspaper "", to "" and the "Journal Monday. She was a member of the "International Federation of the press and gourmet wine-tourism" and "Circle member of the women journalists". Juliette Lassonde died at the age of 91.