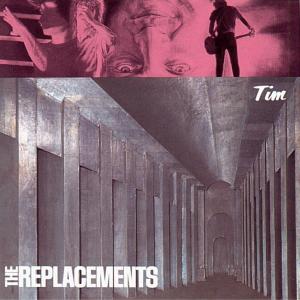 Tim Kelleher is the current touring ist for LA-based alternative rock band . Kelleher has played live with since former bassist left the band in 2007 to join whose schedule was less hectic, allowing him more time for his family. Tim's position in 30 Seconds to Mars is as a touring bassist; however there are many fanpages and myspace pages campaigning for Tim to become a fully fledged member of the band. Tim has revealed he is .

Tim has played various locations with the band and has been to many different countries with them.