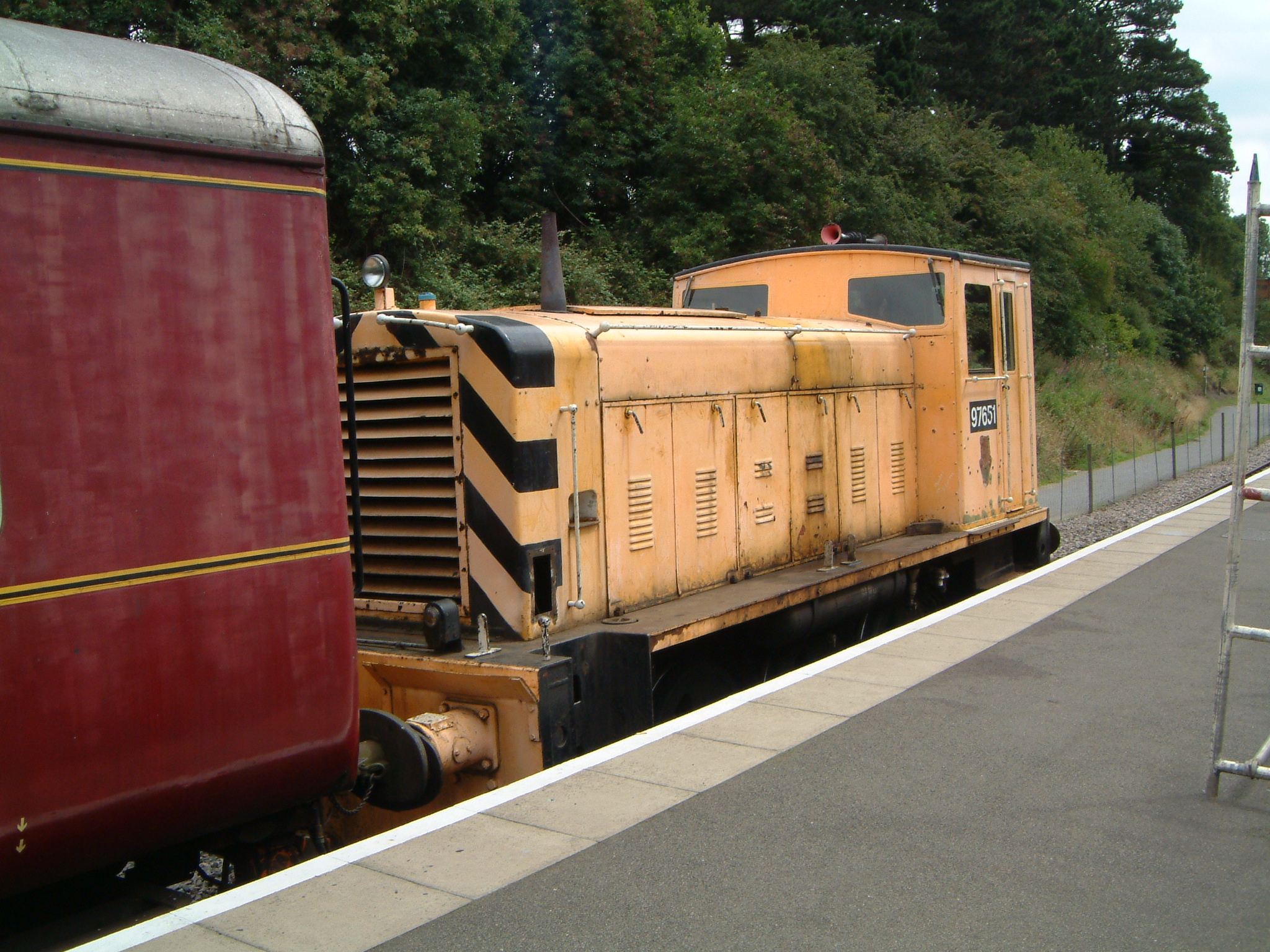 This class of five locomotives is outwardly similar to the Class 04 locomotives built around the same time but, internally, they are quite different. The Class 97/6 is while the Class 04 is diesel-mechanical.

The fleet was originally numbered PWM650-654 in the Western Region Permanent Way Machines series, but were renumbered into the Class 97 series between -. Locomotives were original painted in BR Green livery, which was later superseded by BR Blue and finally Civil Engineering Yellow liveries. They were employed at various locations, including Reading West (97650/653/654), / Cardiff Canton (97651) and Plymouth Laira (97652).

A special feature of this class is that the electric traction motor can be disengaged from the wheels. This allows the locomotive to be hauled by another locomotive at speeds above 20 mph.

With the privatisation of these locomotives were largely made redundant. Three locomotives had already been withdrawn from traffic, and only nos. 97651 and 97654 survived long enough to pass into ownership. Number 97654 was sold to an infrastructure company based in , and remained in use until , when it was preserved. Number 97651 was one of the first locomotives sold by EWS into preservation.

] are stored at the former Ministry of Defence depot at . This is the location of the Society (SBRS) but 97653 is not owned by the SBRS.