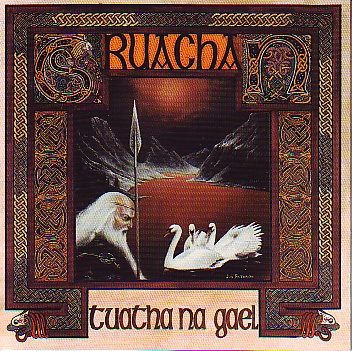 "Tuatha Na Gael" is an album released in 1995 by band Cruachan.

The 2004 re release of the album featured three additional tracks, two of which were demos of tracks from their later 2004 album, "Pagan"