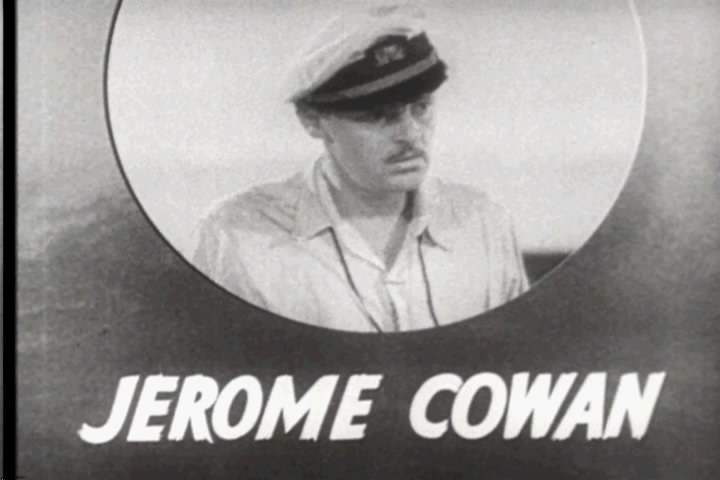 Jerome Cowan (, —, ) appeared in over 100 films but is probably best remembered for two roles in classic films: He played Miles Archer, the doomed private eye partner of , in "The Maltese Falcon"; he was also the hapless district attorney, Thomas Mara, who is forced to cross-examine his own son about the existence of Santa Claus, in "".

In the 1964-1965 season, Cowan appeared as the demanding Herbert Wilson with in the 32-episode ABC series "The Tycoon".