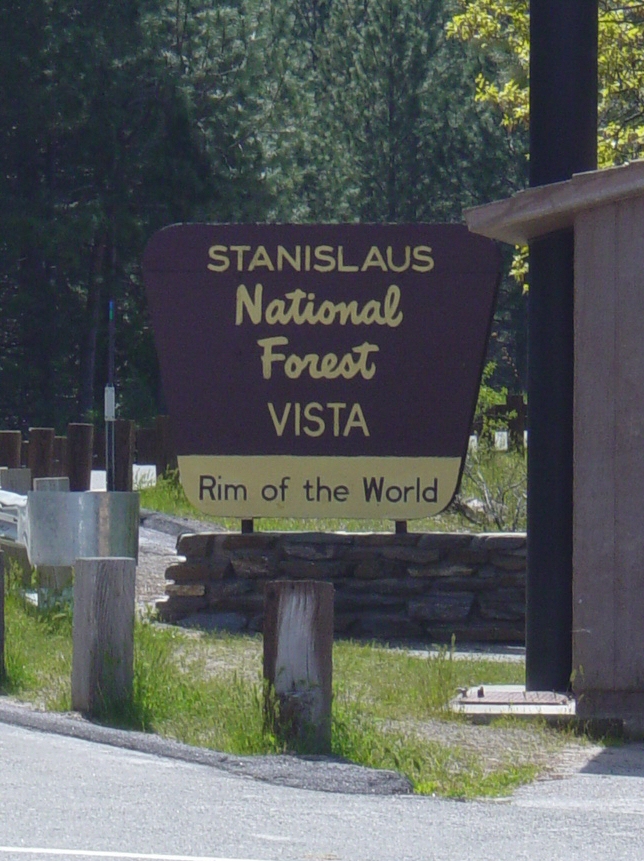 Stanislaus National Forest contains convert|898099|acre|sqmi km2|1|lk=on in four counties in the Sierra Nevada Mountains of Northern . It was established on , , making it one of the oldest national forests. It was named after the . The is located entirely within its boundaries. Portions of the , including the , and the are also within the Stanislaus National Forest. It is located primarily in eastern Tuolumne County, adjacent to the northwestern part of , but parts of it extend (in descending order of forestland area) into southern Alpine, northern Mariposa, and eastern Calaveras counties.

The proximity of the Stanislaus National Forest to the Bay Area make it a popular recreation destination. The stunning volcanic and granite formations in the are somewhat marred by the heavy cattle grazing, a shock to many backpackers. Exceptional whitewater and can be found in the Wild and Scenic and . Other beautiful rivers flowing out of the Stanislaus include the the , and the along the southern boundary.

Two ski resorts Dodge Ridge and Bear Valley operate here under a special use permit. Forest headquarters are located in .