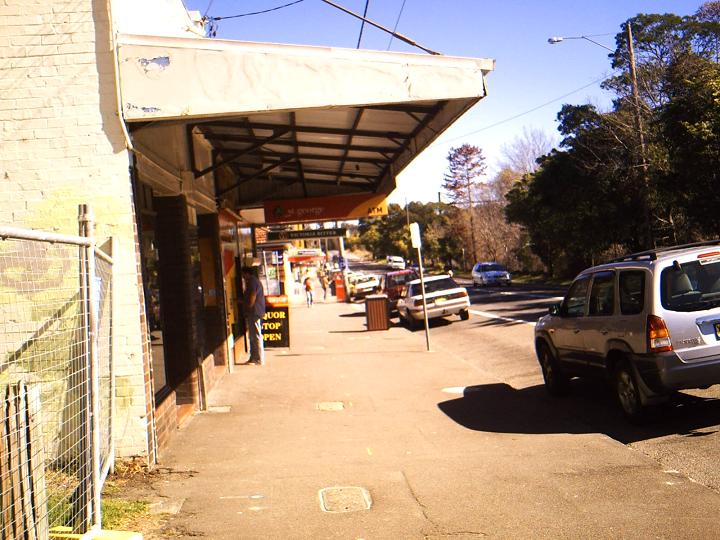 Lawson is a town in the Blue Mountains of , . It is located on the between Hazelbrook in the north east and Bullaburra in the west. It has a station on the Main Western line. The town is also served by a public swimming pool and over the years has developed into the commercial hub of the mid-mountains area that expands from Linden to Bullaburra, boasting a significant industrialised area as well as a shopping centre located on the south-eastern side of the highway.

The current population, combined with that of Bullaburra, is 3637 (Census 2001).

Unlike neighbouring Hazelbrook and other areas in the Blue Mountains, Lawson is not well known for scenic attractions; however, several walks exist to the south and north. A circular track through South Lawson Park adjacent to the former Central Blue Mountains Golf Club takes in a series of four waterfalls: Adelina Falls, Cataract Falls, Federal Falls and Junction Falls. On the north side of town beyond the swimming centre, walks take in Dantes Glen and Echo Bluff.

Lawson was at the centre of controversy due to an ongoing government project to widen the Great Western Highway. The highway was a single lane in each direction through the town; the proposed plan by the for widening necessitate the removal and relocation of the existing shops and the demolition of the old Mechanics Institute building that dated back to the early 1900s. Groups opposed to the demolition claimed the hall could be re-sited; others claimed this would be too costly, that the building was in poor repair and contained dangerous levels of . There was also a group lobbying for the retention of the shops on heritage grounds.