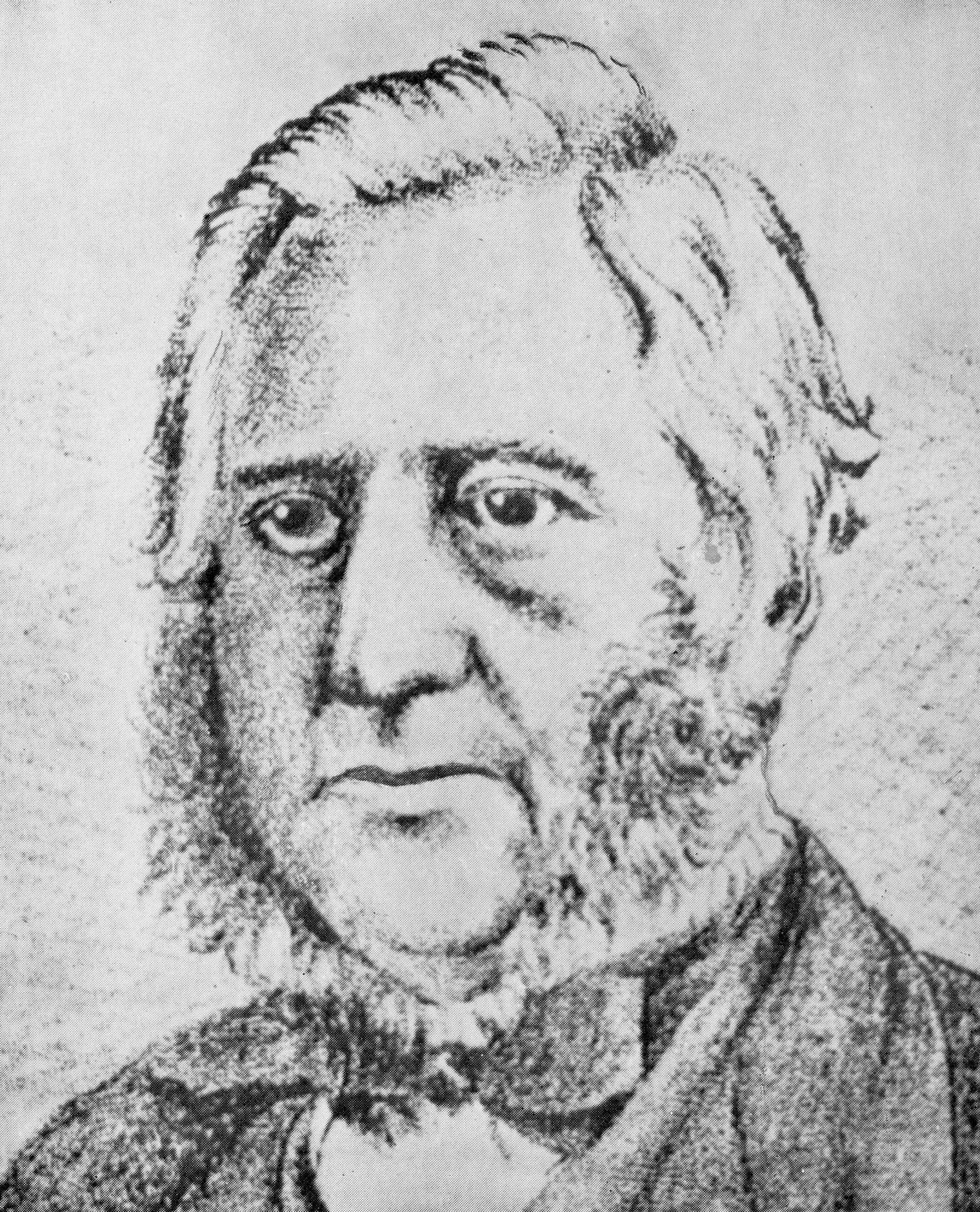 :"For the USA politician, see "John McClellan (1810 &ndash; ) was a and industrialist who established one of the first chemical factories in , , .

John McClellan was born in , the younger son of Alexander McClellan, a Scottish , and his wife Jane née Charlton. He started in business in Liverpool as a and in 1847 described himself as a , manufacturer and ashes refiner. [Hardie, p.219.] That year he moved to Widnes and started to manufacture borax there. Later he also manufactured soda ash, saltcake and bleaching powder. In the 1870s the business failed and in 1879 it was declared bankrupt.

McClellan was a member of the Widnes Local Board from its inception in 1865 and in 1869 became its chairman. He died at his home in Widnes in 1881. His estate was valued at £81.

McClellan married Mary Gaskell, the daughter of a Liverpool , in 1844. They had five children, one son, Alexander, and four daughters. Sarah Jane, their eldest daughter, married Henry Brunner, John Hutchinson's chief chemist. Alexander joined his father in the business and tried to continue it after his father's death but was unsuccessful. [Hardie, p.220.]