A penny (pl. pence or pennies) is a or a unit of used in several English-speaking countries.

In the 8th century, declared that 240 pennies or s should be minted from a pound of silver. A Carolingian pound was approximately 326 grams, so a single coin thus contained about 1.36 grams of silver. (Today, this amount of silver would cost about 40p sterling.)

In the and , "penny" is normally used to refer to the coin; the quantity of money is a "cent." Elsewhere in the English-speaking world, the plural of "penny" is "pence" when referring to a quantity of money and "pennies" when referring to a number of s [cite web|title="Penny - Oxford English Dictionary"|publisher=oed.com|url=http://www.askoxford.com/concise_oed/penny?view=uk] . Thus a coin worth five times as much as one penny is worth five pence, but "five pennies" means five coins, each of which is a penny.

The British penny as a unit of currency dates back well over a thousand years, and for most of that period the silver penny was the principal denomination in circulation. 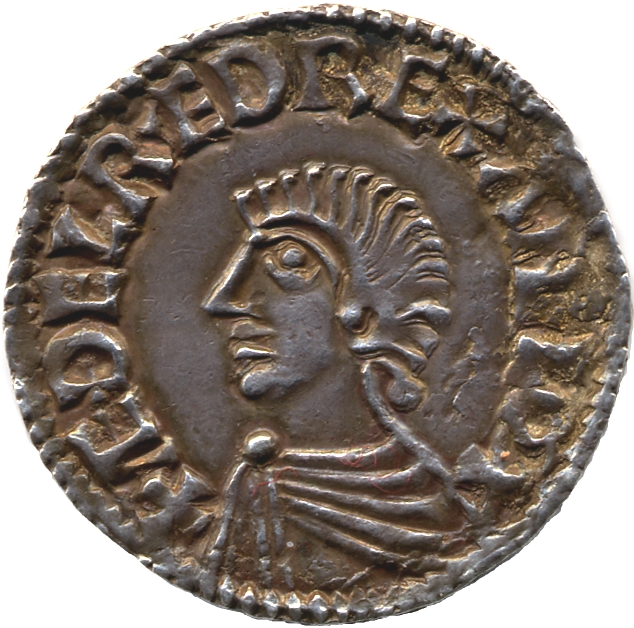 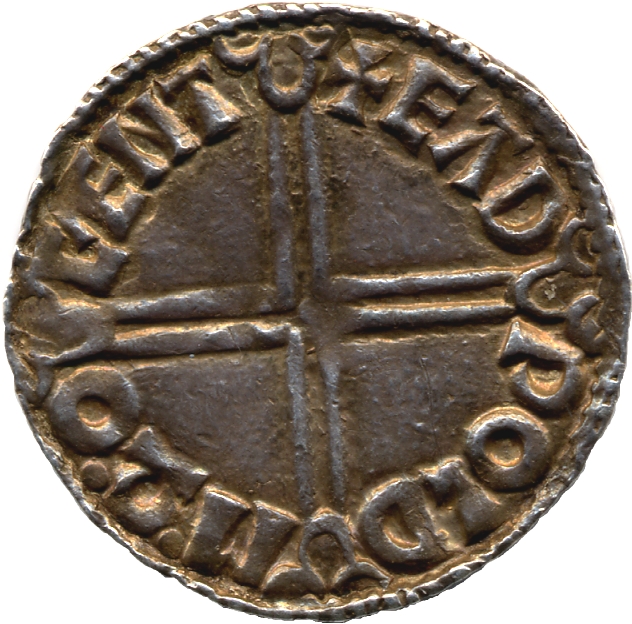 To "spend a penny" in British means to . The etymology of the phrase is literal; some public toilets used to be coin-operated, with a pre-decimal penny being the charge levied. Eventually, at around the same time as the introduction of decimal coinage, gradually introduced better public toilets with the name "Superloo" and the much higher charge of 6d. [ [http://www.bbc.co.uk/nationonfilm/topics/railways/ BBC Nation on Film - Rise and Fall of LNER] Mod Cons - Engines Must Not Enter the Potato Siding: "Spend a 6d in the superloo"]

In the US, the length of a nail is designated by its "penny size". This unit's abbreviation is "d" (e.g. 10d for 10 penny nails), as for British pence before decimalization. A smaller number indicates a shorter nail and a larger number indicates a longer nail. Nails under 1¼ in., often called brads, are sold mostly in small packages with only a length designation (e.g. ½" (12 mm), 1⅛" (28 mm), etc.).

It is commonly believed that the origin of the term "penny" in relation to nail size is based on the old custom in England of selling nails by the hundred. A hundred nails that sold for six pence were "six penny" nails. The larger the nail, the more a hundred nails would cost, hence the larger nails have a larger number for their "penny size". This classification system was still used in England in the 18th century, but is obsolete there now.

The physical handling and counting of pennies creates that may be higher than a penny for every penny spent. Furthermore, as has been claimed for s, due to mental transaction costs one penny may exceed the useful price granularity of almost all products and services sold over the counter—granularities of five or ten pence may be sufficient. [ [http://www.mytelus.com/ncp_news/article.en.do?pn=canada&articleID=2897480 Error ] ] Also, inflation periodically causes the metal value of pennies to exceed their face value, making them wasteful to mint. [New York Times, " [http://query.nytimes.com/gst/fullpage.html?res=9905EEDA1039F932A35757C0A967948260 AROUND THE NATION; Treasurer Says Zinc Penny May Save $50 Million a Year] ", April 1, 1981] [USA Today, Barbara Hagenbaugh, " [http://www.usatoday.com/money/2006-05-09-penny-usat_x.htm Coins cost more to make than face value] ", May 10, 2006] Several nations have stopped minting equivalent value coins, and efforts have been made to end the routine use of pennies in several countries, including and the . [cite web | last = Lewis | first = Mark | title = Ban The Penny | publisher = Forbes.com | date = 2002-07-05 | url = http://www.forbes.com/2002/07/05/0705penny.html | accessdate = 2007-07-16 ] However, the retail community supports the penny because of the advertising tactic of using 99 pence/cents to make something appear to have a lower price than it actually does.Fact|date=September 2008