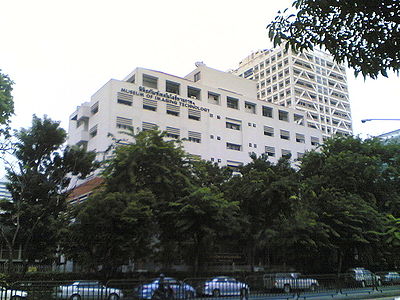 Museum of Imaging Technology is a museum in Bangkok, Thailand. It is located in Faculty of Science, Chulalongkorn University.