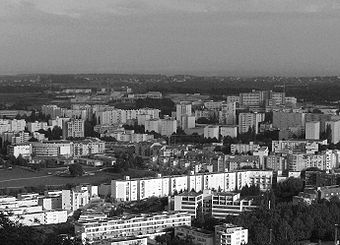 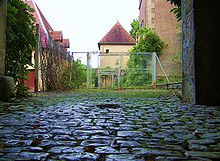 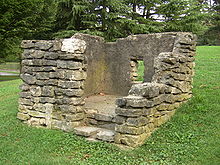 An old house, in Époisses sector 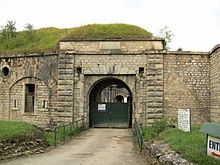 1877: construction of the Fort of Planoise

19th century to World War I

After the World War II

After the World War II, a lot of buildings and infrastructures were destroyed in Besançon, and the demographic boom took place in this time. The municipality must taken a decision: the construction of a new urban zone, Planoise 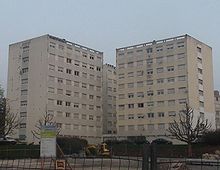 Other building of Île-de-France 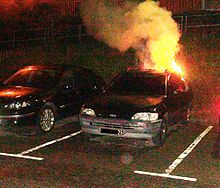