The Mecklenburg Declaration of Independence was allegedly signed on May 20, 1775; if the document is indeed genuine, Mecklenburg County was the first part of the Thirteen Colonies to declare independence from Great Britain.

Mecklenburg County contains seven municipalities including the City of Charlotte and the towns of Cornelius, Davidson, and Huntersville (north of Charlotte); and the towns of Matthews, Mint Hill, and Pineville (south and southeast of Charlotte). A small portion of the town of Stallings is also in Mecklenburg County, though most of it is in Union County. Extraterritorial jurisdictions within the county are annexed by municipalities as soon as they reach sufficient concentrations.

With twenty-five freight trains a day, Mecklenburg is a freight railroad transportation center, largely due to its place on the NS main line between Washington and Atlanta and the large volumes of freight moving in and out of the county via truck.

The Crescent train connects Charlotte with New York, Philadelphia, Baltimore, Washington, Charlottesville, and Greensboro to the north, and Atlanta, Birmingham and New Orleans to the south.

The Piedmont train connects Charlotte with Raleigh, Durham and Greensboro.

The Amtrak station is located at 1914 North Tryon Street.

A new centralized multimodial train station, Gateway Station, has been planned. It is expected to house the future LYNX Purple Line, the new Greyhound bus station, and the Crescent line that passes through Uptown Charlotte.

Mecklenburg County is also the proposed southern terminus for the initial segment of the Southeast High Speed Rail Corridor operating between Charlotte and Washington, D.C. Currently in conceptual design, the SEHSR would eventually run from Washington, D.C. to Macon, Georgia.

Light rail service in Mecklenburg County is provided by LYNX Rapid Transit Services. Currently a 9.6-mile (15.4 km) line running from Uptown to Pineville, build-out is expected to be complete by 2034.

The vintage Charlotte Trolley also operates in partnership with CATS.

Mecklenburg's manufacturing base, its central location on the Eastern Seaboard and the intersection of two major interstates in the county have made it a hub for the trucking industry. 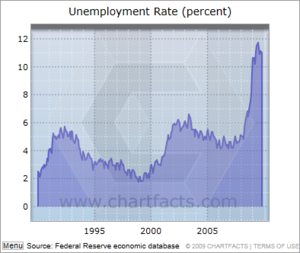 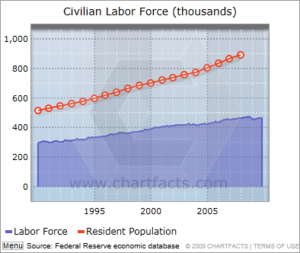 The major industries of Mecklenburg County are banking, manufacturing, and professional services, especially those supporting banking and medicine. Mecklenburg County is home to seven Fortune 500 companies,[1] including 9th-ranked Bank of America

An eighth Fortune 500 company, Wachovia, will retain its headquarters in Mecklenburg while its acquisition by Wells Fargo for $15.1 billion in stock is being completed. The Federal Reserve approved the merger on October 12, 2008.[2] 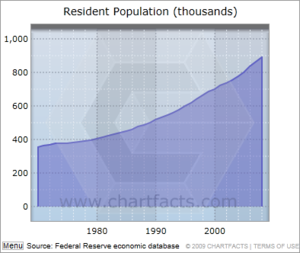 Mecklenburg County is a member of the regional Centralina Council of Governments.

The residents of Mecklenburg County are provided emergency medical service by MEDIC, the Mecklenburg EMS Agency.

Mecklenburg County went for Barack Obama in the 2008 United States Presidential Election by 61.8% to John McCain's 37.4%.[5]

The Public Library of Charlotte and Mecklenburg County serves residents of Mecklenburg County. Library cards from any branch can be used at all 20 locations. The library has an extensive collection (over 1.5 million items) of reference and popular materials including DVDs, Books on CD, best sellers, downloadable media, and books.

The Billy Graham Library contains the papers and memorabilia related to the career of the well-known 20th century evangelist, Billy Graham.